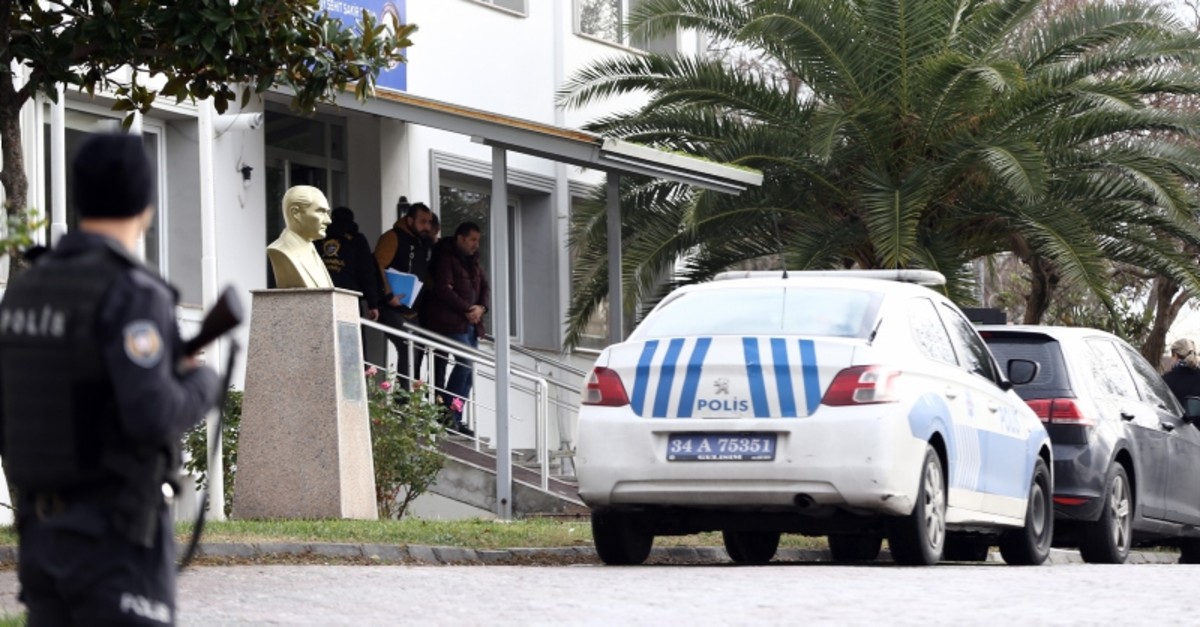 A Turkish court ruled Friday to formally arrest five suspects who were detained as part of an investigation into former Nissan boss Carlos Ghosn's transit through Turkey after fleeing Japan.

Four pilots and a manager of a private aviation company, whose plane Ghosn used, were among the arrested.

Ghosn earlier this week jumped bail in Japan and fled to Lebanon rather than face trial on financial misconduct charges in a dramatic escape that has confounded and embarrassed authorities.

How he was able to flee Japan, avoiding the tight surveillance he was under while free on 1.5 billion yen ($14 million) bail, is still a mystery, though Lebanese authorities have said he entered the country legally on a French passport.

On Thursday, Interpol issued a wanted notice for Ghosn. Lebanese Justice Minister Albert Serhan told The Associated Press in an interview that Lebanon "will carry out its duties," suggesting for the first time that the automotive titan may be brought in for questioning. But he said Ghosn entered the country on a legal passport, and he appeared to cast doubt on the possibility Lebanon would hand Ghosn over to Japan.