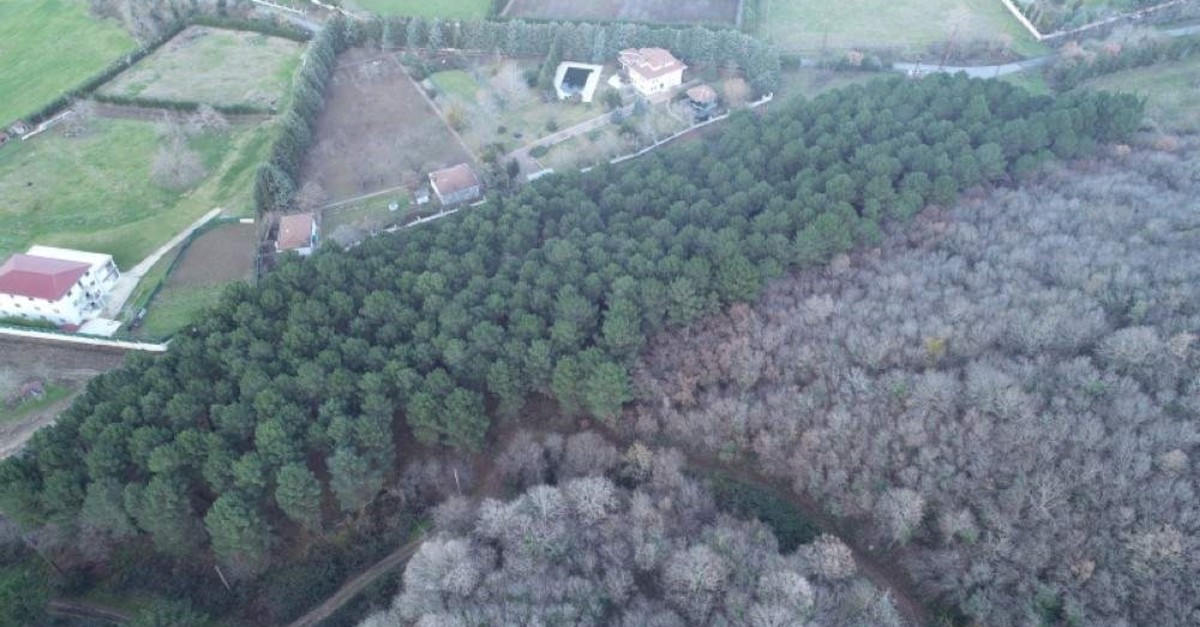 The remains of an Iraqi businessman who went missing four months ago was found buried in an Istanbul forest, authorities said Tuesday.

Iraqi businessman Majid Kareem Tuama, who arrived in Istanbul to invest in real estate, went missing on Sept. 10 after meeting with another foreigner in a café in Istanbul's Esenyurt neighborhood.

Inspecting hundreds of hours of CCTV footage, Turkish police detained five suspects, including the unnamed foreign national – the last person Tuama met before disappearing – over the course of their investigation.

According to police, the suspects admitted to murdering Tuama and burying him in a forest in the Çamlıca neighborhood. The remains were located after suspects agreed to disclose the location. The suspects have been charged pending trial.