Murder suspect caught in hideout in southeastern Turkey after 22 years 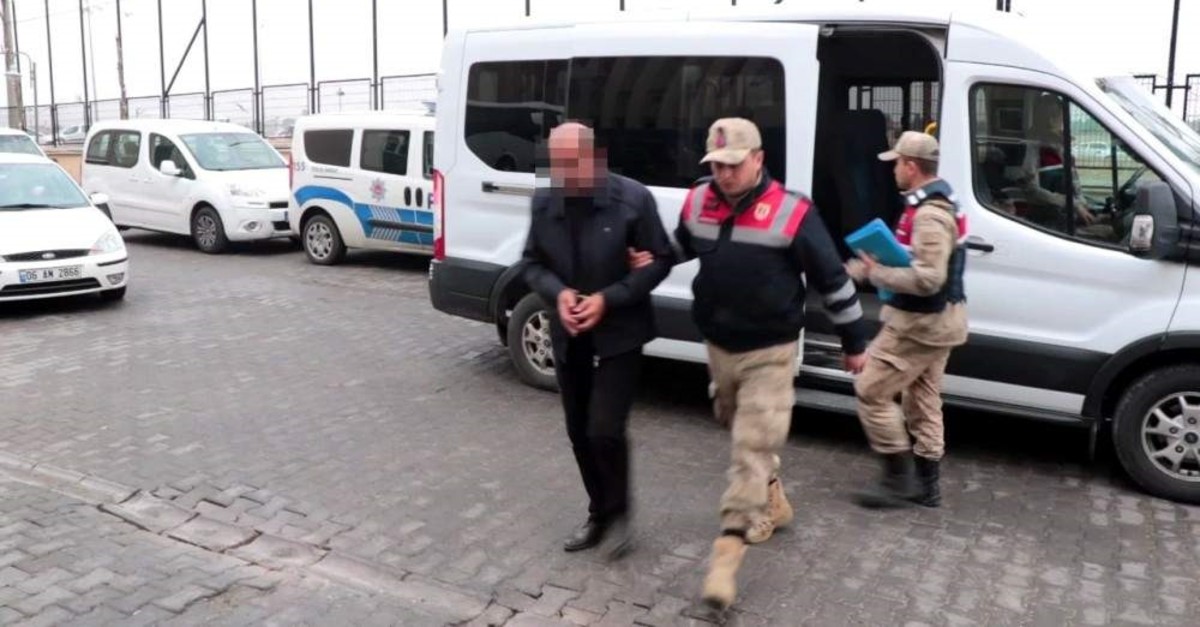 A suspect wanted for the murders of five people in the 1990s has been captured 22 years later, in a secret compartment inside a relative's house on Wednesday.

The 56-year-old suspect identified as K.I. was wanted in the murders of five people in southeastern Turkey after his family got involved in a blood feud with another family following a 1987 murder. Authorities issued an arrest warrant for the suspect in 1998 on charges of murder and carrying an unlicensed firearm for five murders in the Siverek district of Şanlıurfa province.

Gendarmerie units in Diyarbakır, a neighboring province of Şanlıurfa, discovered that the fugitive occasionally visited his relatives in the province's Çermik district. In a raid on the house, they found the suspect hiding in a secret compartment under the living room floor, with a bed covering its entry.