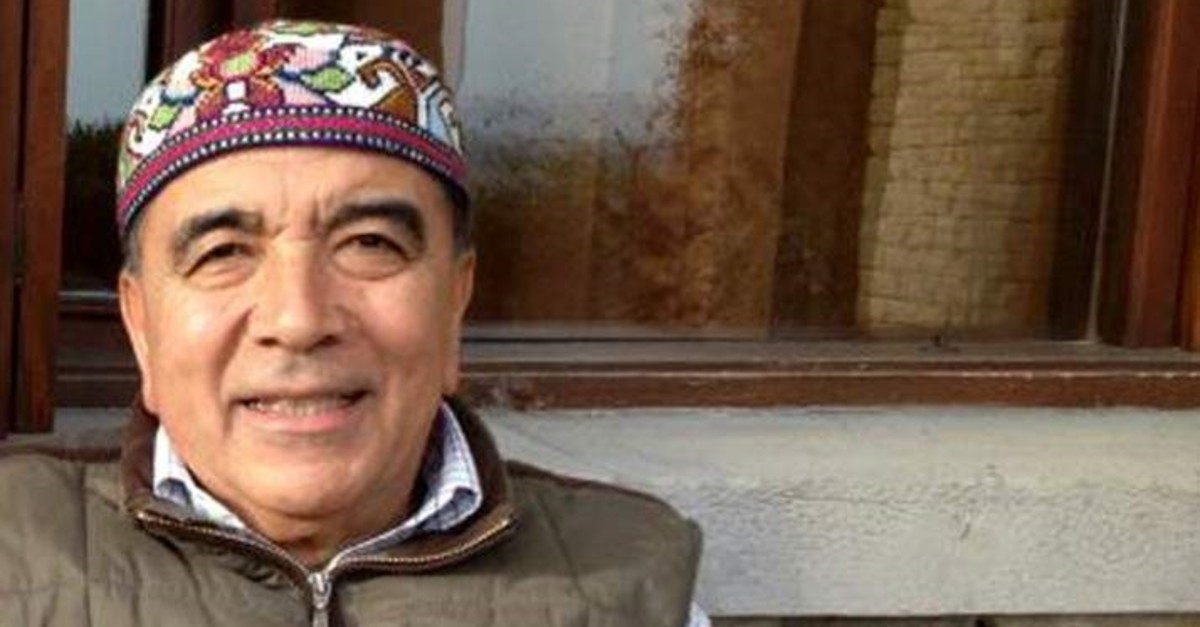 Enver Altaylı, a former staff member of Turkey's National Intelligence Presidency (MİT) was recently indicted in a case over his links to the Gülenist Terror Group (FETÖ). The damning indictment against Altaylı, who was detained in 2017, discloses his close ties with several members of the Central Intelligence Agency (CIA) as well as prominent members of the terrorist group.

FETÖ was behind the July 15, 2016 coup attempt in Turkey that killed 251 people. Altaylı was among thousands of suspects detained following the attempt by the terrorist group's military infiltrators. He and three others, including his son-in-law, face accusations of running a terrorist group and membership of a terrorist group stemming from their links to FETÖ. The indictment by the chief prosecutor's office in the capital Ankara also accuses them of political and military espionage.

Mehmet Barıner, another former MİT official, is also a suspect in the case. Altaylı and his son-in-law Metin Can Yılmaz are accused of trying to smuggle Barıner abroad after he was dismissed from his post following the coup attempt on suspicion of FETÖ affiliation.

Authorities found a trove of evidence while searching Altaylı's residence and computers, including his correspondence with CIA officials, reports on "how to create an environment feasible for a military coup in Turkey" and "strategies" for FETÖ members in case of a successful coup attempt. Altaylı's phone records also show his contacts with fugitive and jailed FETÖ members, including Mümtazer Türköne and Erkam Tufan, and an application commonly used for communication by FETÖ members. Letters addressed to Fetullah Gülen, leader of FETÖ, were also found in Altaylı's computer. One letter urged Gülen to use his infiltrators' clout in Turkey to stop Kaşif Kozinoğlu, an MİT official who died in prison in 2011 after he was imprisoned as part of the notorious Ergenekon trials, which later turned out to be concocted by FETÖ-linked prosecutors, judges and police officers to imprison FETÖ's critics.

An interesting email draft was also discovered in Altaylı's cellphone. Dated Oct. 3, 2016, the draft was addressed to a "Mr. Gen. Flynn" – most possibly Michael Flynn, a former national security adviser to U.S. President Donald Trump. Altaylı says he faced "dismissal" in Turkey for opposing Russian policies, and he would "continue his task" in Belfast.

Altaylı also had intimate ties with Rasim Bölücek, a former adviser to Kemal Kılıçdaroğlu, head of the main opposition Republican People's Party (CHP). Bölücek and Altaylı made 1,159 phone calls to each other, according to the indictment.