97 arrested in nationwide operations against FETÖ in Turkey 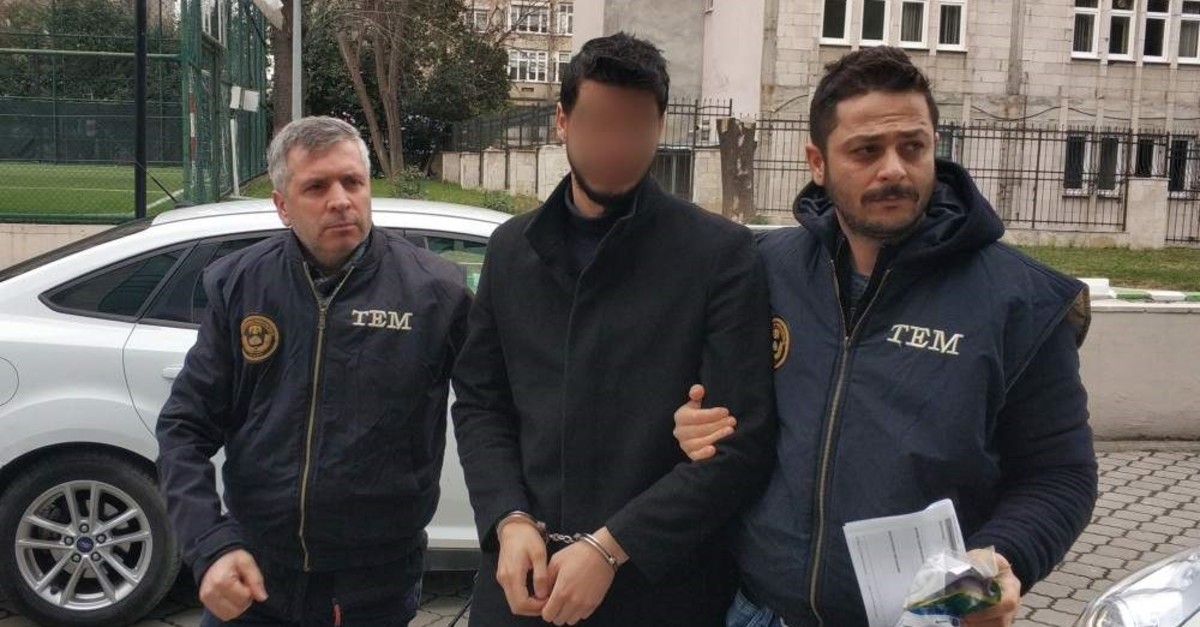 Security forces detained 97 people, from businesspeople to soldiers, in a new wave of operations against the Gülenist Terror Group (FETÖ) on Tuesday. The manhunt was underway to capture more.

FETÖ, which faces increased scrutiny after its coup attempt in 2016, suffered losses due to counterterrorism operations being held on almost a daily basis.

In the western city of İzmir, prosecutors issued arrest warrants for 54 businessmen suspected of being in FETÖ's network. Thirty-nine suspects have been detained so far in operations in İzmir, Istanbul, Aydın, Kütahya and Denizli. Some suspects were members of now-closed business associations run by FETÖ, which thrived on "donations" from rich members as well as extortion from small businesses.

Prosecutors in the capital Ankara launched an operation against FETÖ's infiltrators in the top science body the Scientific and Technological Research Council of Turkey (TÜBİTAK), where 14 out of 21 wanted suspects were arrested in operations. Suspects include both current and former employees of TÜBİTAK, as well as employees of defense company HAVELSAN. Also in Ankara, 23 out of 32 suspects wanted for ties to the group were detained. The Chief Prosecutor's Office said suspects, including professors, were part of FETÖ's network in GATA Health Sciences University, a military hospital turned into a university.

In the central city of Konya, authorities issued arrest warrants for 50 suspects who served as "secret imams" for FETÖ's infiltrators in the Turkish Armed Forces (TSK). "Secret imam" was the term used by the terrorist group to refer to handlers or infiltrators. Fifteen of the suspects were detained while operations were underway to capture the others. Suspects were identified through the testimonies of other FETÖ handlers captured in earlier operations.

In the western city of Balıkesir, prosecutors issued arrest warrants for 24 suspects who were accused of serving as the terrorist group's infiltrators in the courthouses and prisons. Suspects were mostly court clerks and prison guards and were in contact with the group's civilian handlers, authorities said.

In the northwestern city of Kocaeli, prosecutors issued arrest warrants for 10 suspects linked to FETÖ's military network. Six suspects were detained. The detained suspects include a teacher who served as a handler for FETÖ's military infiltrators, four active-duty soldiers and five former soldiers.