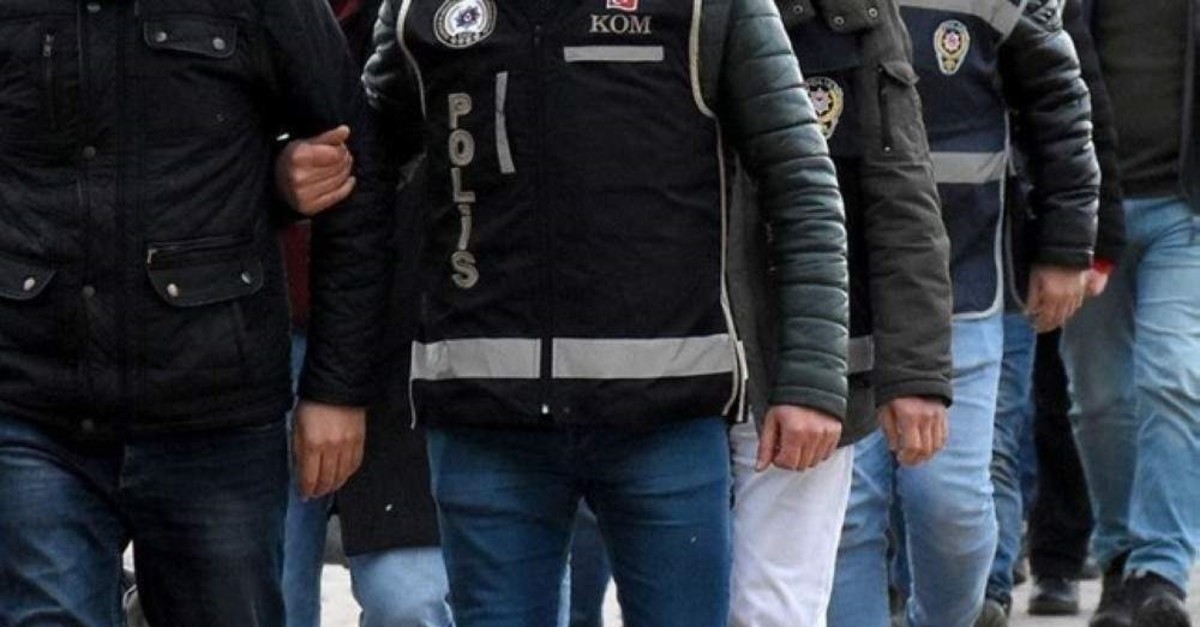 Turkish courts on Friday issued arrest warrants for 23 Gülenist Terror Group (FETÖ) suspects as part of a wider probe into the group's clandestine network in the Turkish Armed Forces (TSK).

The Bursa Chief Prosecutor's Office issued arrest warrants for 13 officers in the armed forces and military school students for contacting the terrorist group's so-called "covert imams" via payphones. The suspects were identified after they used payphones, a method widely used by FETÖ to evade authorities.

In a statement, the prosecutor's office said the suspects included an active-duty colonel, two lieutenants and a sergeant. The suspects were being sought out in five provinces.

In a separate probe, prosecutors in Gaziantep province issued warrants for 10 suspects involved with the terrorist group's financial network.

According to a statement by the Gaziantep Chief Prosecutor's Office, the suspects were being sought out for wiring funds to members of the terrorist organization. The statement said nine of the suspects were already detained while one remained at large.