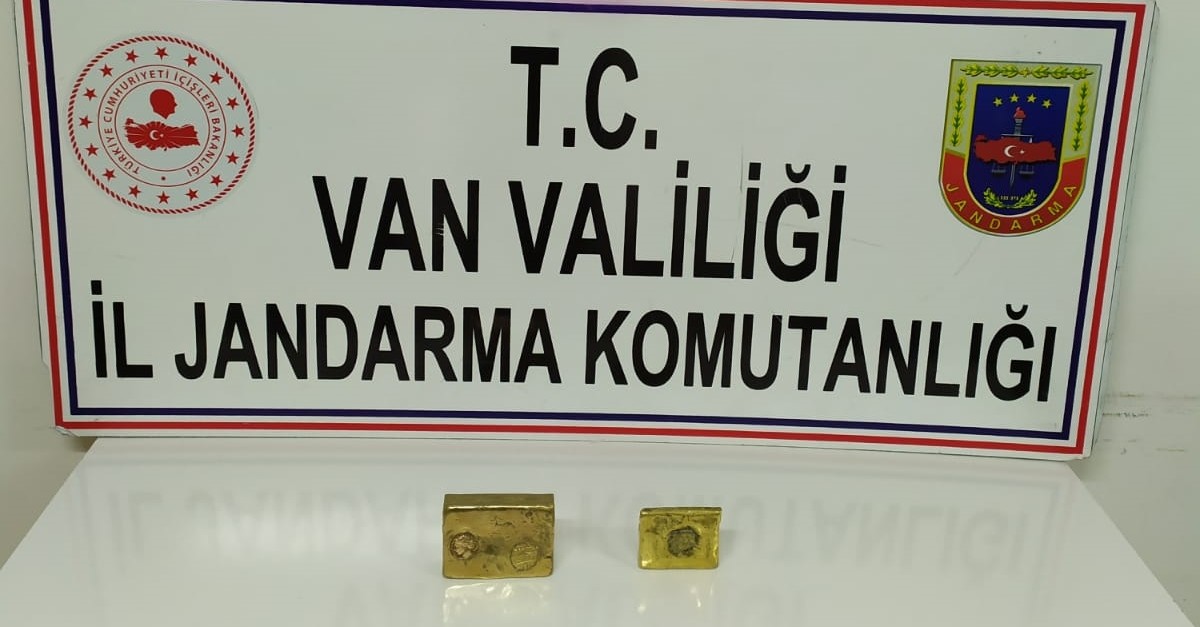 Security forces in eastern Turkey on Friday confiscated 3 kilograms (6.61 pounds) of gold that dates back to the ancient civilizations of Hittite and Urartu.

Turkish gendarmerie forces searched an intercity bus in the Ercis district of the Van province as part of historical artifact smuggling operation. The gold was seized from a passenger's bag and the suspect was detained.

The authorities received intelligence suggesting the two gold bars would be transferred to western Turkey before being shipped overseas.