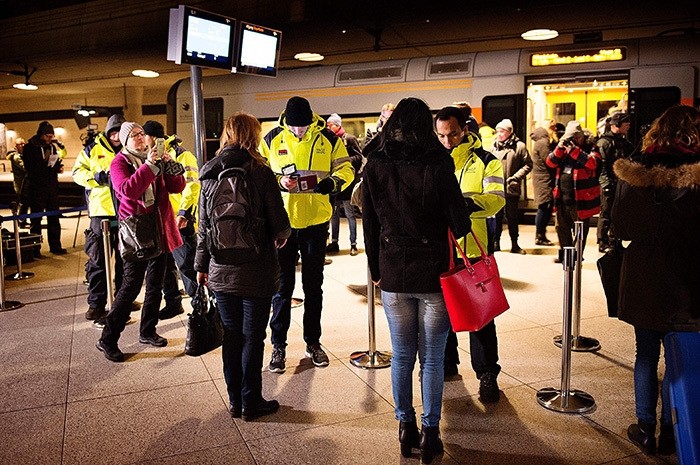 A leading lawmaker in Denmark on Thursday called for the Scandinavian country to bar entry for asylum seekers from Muslim countries for up to six years, citing recent terrorist attacks in Europe.

"That is where most of the terrorism in the West has its roots, and until we have an overview and a contingency plan, we need a pause," Soren Espersen, deputy leader of the Danish People's Party, wrote in the daily Berlingske.

The Liberals, along with Danish People's Party leader Kristian Thulesen Dahl, have said they do not want to discriminate against asylum seekers based on religion.

But Espersen insists his proposal does not violate the party line.

"It is a recognition of the terrorism threat emanating from the Muslim community," he told news agency Ritzau after his article appeared in Berlingske. "It is certainly not the same as saying that all Muslims are terrorists."

Espersen, who chairs parliament's Foreign Policy Committee, rejected comparisons with US presidential candidate Donald Trump, who has been criticized for proposing a ban on Muslims entering the United States.

Trump was referring to "all Muslims" that travel to the US, including businessmen and tourists, while Espersen told Ritzau his proposal targeted asylum seekers. In his article he also mentioned Muslim immigrants.

Marcus Knuth, the Liberals' parliamentary spokesman on integration and immigration, said the idea was too wide-ranging and discriminatory.

Anders Samuelsen, the leader of the Liberal Alliance that backs the government, voiced similar criticism, as did the opposition Social Democrats and Social Liberals.