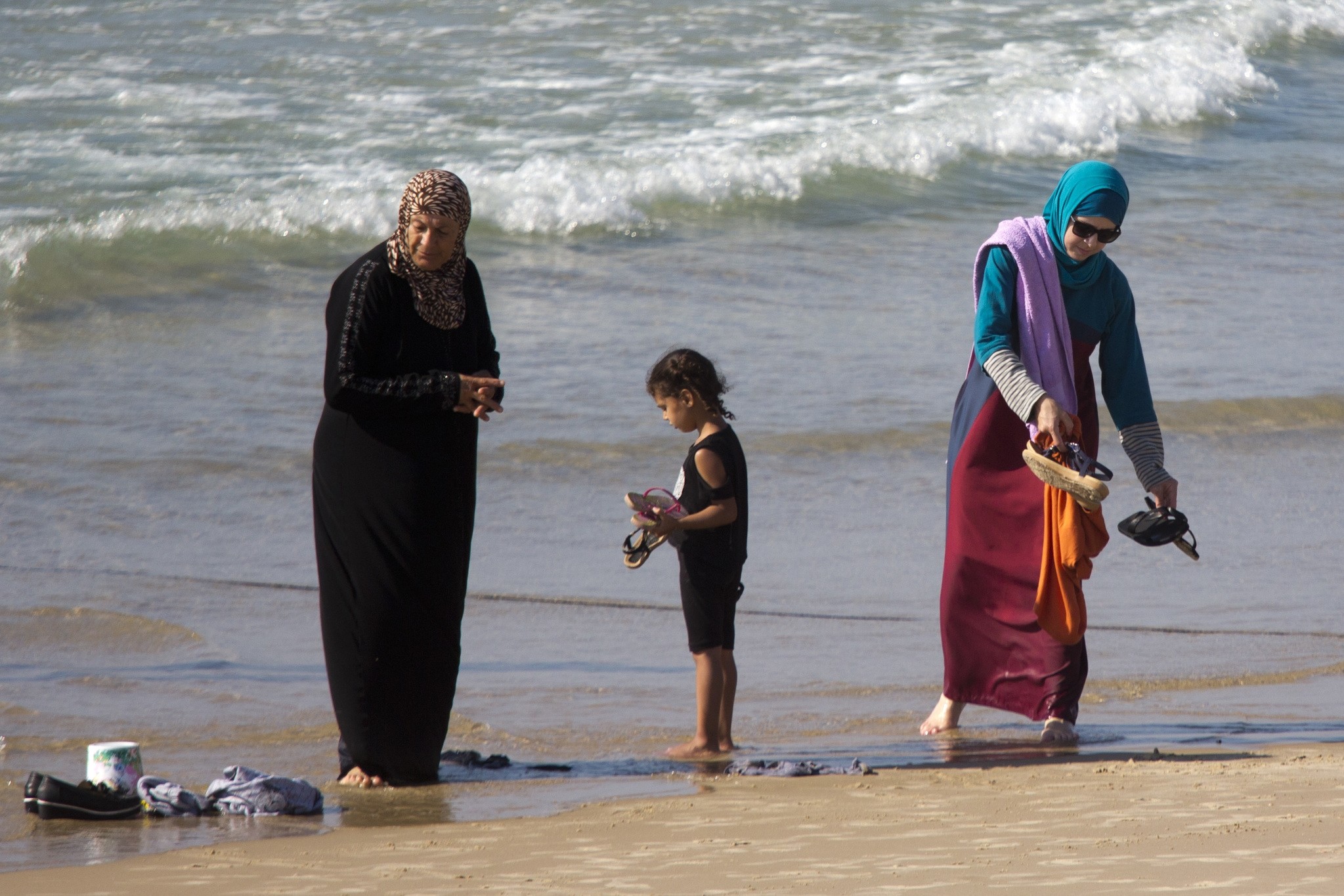 A court in the French Mediterranean island of Corsica has upheld a burkini ban issued by a local mayor despite a higher court ruling saying such bans on the Muslim full-body swimwear may violate basic freedoms.

A judge in the Bastia court said Tuesday the ban issued by the mayor in the Corsican resort village of Sisco was legal because public order had been disrupted in the region.

Last month, clashes broke out in Sisco after unconfirmed witness accounts said a Muslim woman was wearing a full-body outfit on a local beach. Several people were wounded and tensions spread to Bastia.

The Council of State has ruled bans are illegal unless there are "proven risks of disruptions to public order."

Tuesday's ruling can be appealed to the top court.