Moroccan soccer player angry about remarks over his religion 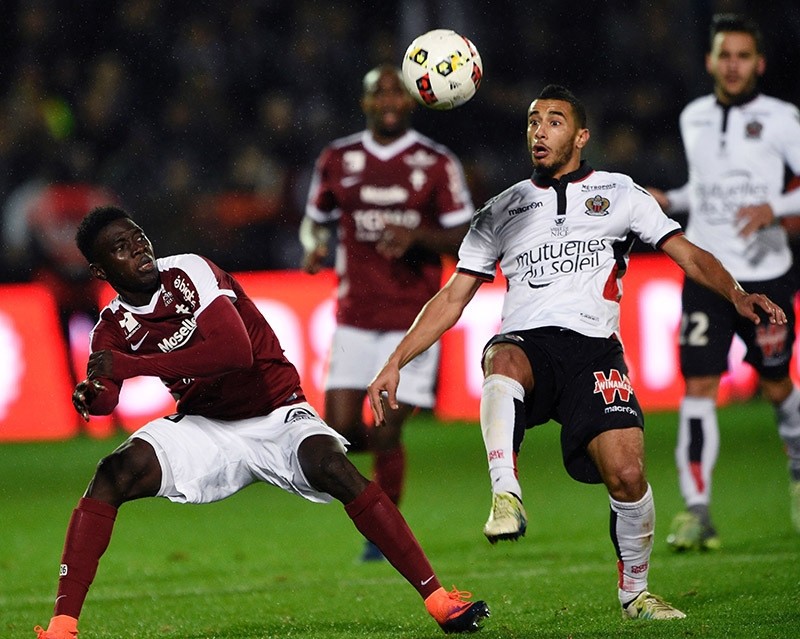 Turkish media outlets reported on Friday that 26-year-old Belhanda reacted to the words of Daniel Riolo, a French sports journalist, who said that Belhanda's transfer to Nice was a mistake, saying that he is 'from another world' due to his religion.

The Moroccan midfielder defended himself, asserting that he is a Muslim and not a terrorist, adding that the subject 'has nothing to do with his profession'.

Following backlash caused by the controversy, the radio Riolo works for apologized to Belhanda and OGC Nice.