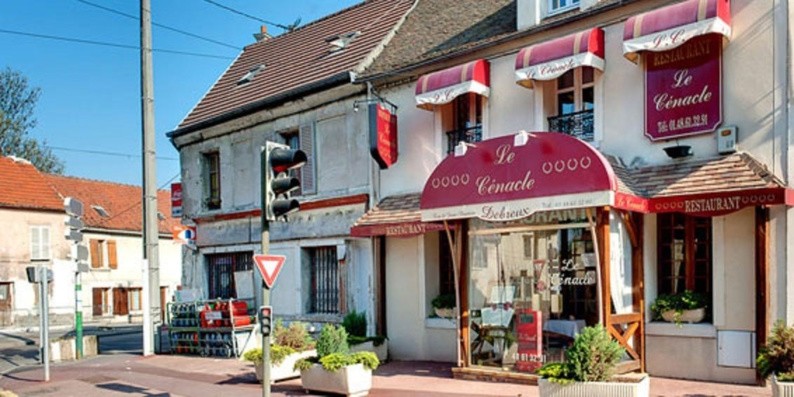 A French restaurateur was ordered to pay 7,000 Euros compensation on Thursday for insulting two veiled Muslim women and forcing them to leave his restaurant in August 2016.

The French man was charged with "discriminating people based on their religions in a business place open to public." The court also ordered him to hang the court order on his restaurant's window as well as to pay one 'symbolic' euro to the Collective against Islamophobia in France (CCIF), an activist group supporting the women.

Last August, the encounter at Le Cenacle restaurant in Tremblay-en-France outside of Paris was filmed by one of the two women and posted online which showed the other saying "We don't want to be served by racists."

The man in the smartphone clip responds that "racists like me don't plant bombs and don't kill people". He added that "terrorists are Muslim and all Muslims are terrorists. I don't want people like you in my place. Now [that] you know it you can get out".

The owner later issued an apology to all Muslims on BFM television.