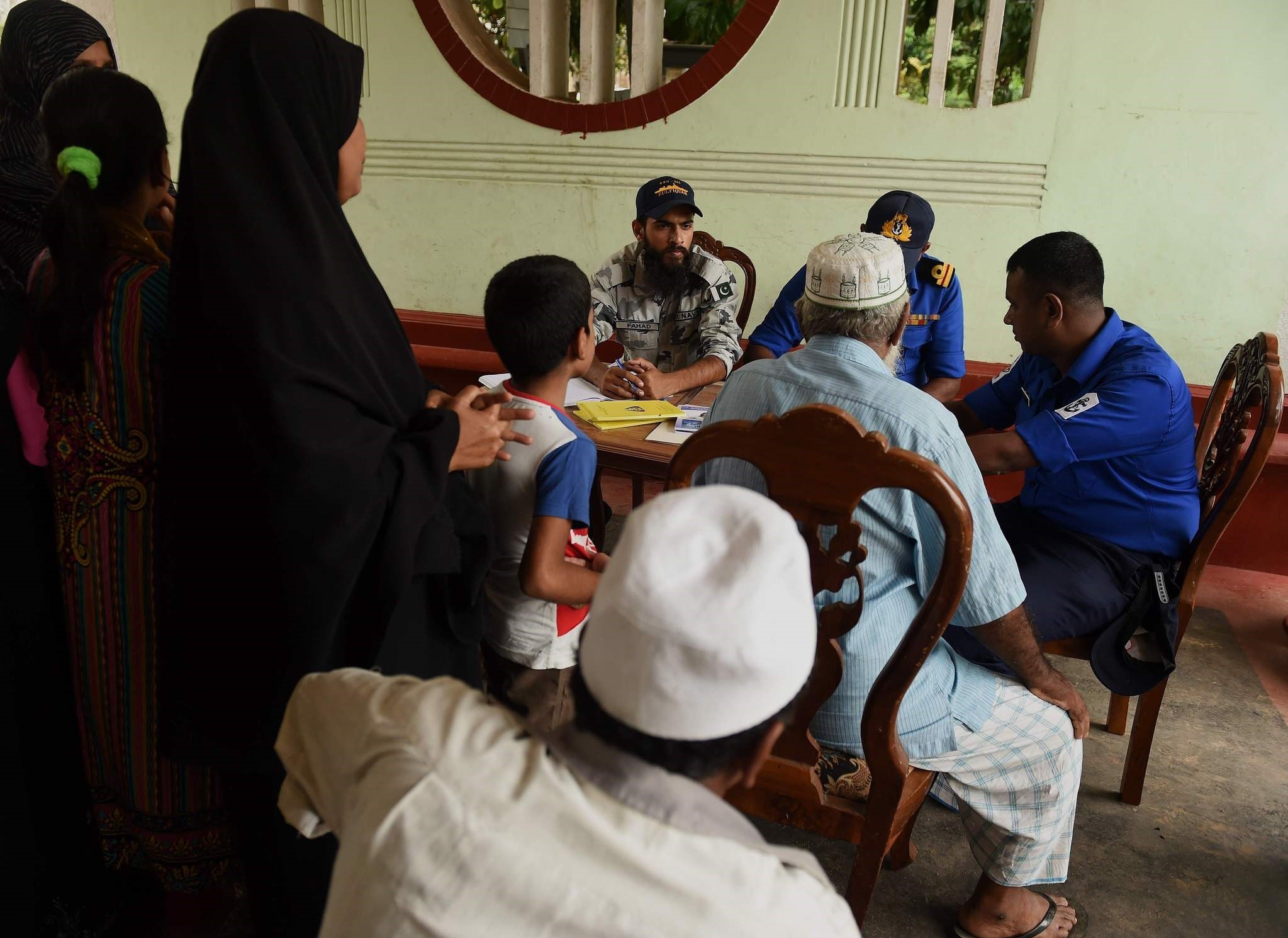 Sri Lanka-based Western diplomats Thursday urged Colombo to investigate a wave of anti-Muslim violence in the Buddhist-majority island following repeated arson attacks targeting shops, mosques and a cemetery in the past month.

The European Union delegation chief Tung-Lai Margue urged the government to ensure perpetrators were prosecuted swiftly as the envoys visited a mosque in Sri Lanka's capital to express solidarity with Muslims in the wake of the attacks.

"It is important that the government and the police ensure that there is no impunity for hate crimes," Margue said in a statement after Thursday's visit to the Dewatagaha mosque in Colombo.

Margue was accompanied by top diplomats from Australia, Canada, the Netherlands, Norway, South Africa and Switzerland.

Rights groups have accused Sri Lankan police of failing to stop a series of hate crimes and not prosecuting a controversial Buddhist monk who went into hiding last week.

Police have yet to make any arrests in connection with the arson attacks targeting Muslims.

Activists have warned that police inaction could spur communal unrest similar to the anti-Muslim riots in 2014 that left four dead.

The riots in mid 2014 -- led by a hardline Buddhist group -- were widely seen as the catalyst that led to then president Mahinda Rajapakse's downfall in January 2015.

Muslims account for just 10 percent of Sri Lanka's 21 million population and have emerged as king makers in a country where the majority Sinhala-Buddhist community is split down the middle between two national parties.