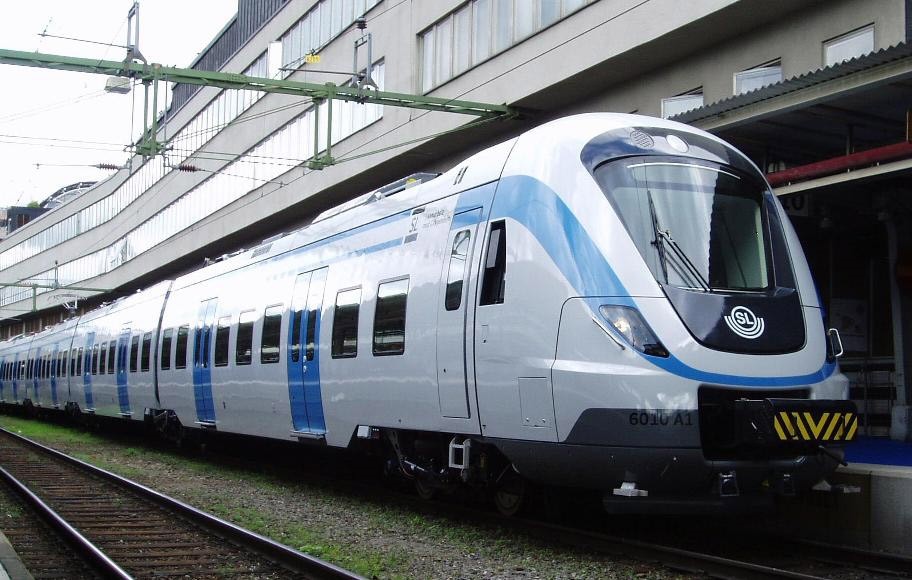 A Swedish man who harassed and insulted three veiled Muslim women on a suburban train in Sweden back in 2015 was fined 14,000 kroner (about 1,400 euros) by a court on Friday.

According to national wire service TT news agency, the three women were traveling on a commuter train to the Swedish capital of Stockholm when a man walked up to them and took out some bacon, then waved it in front of their faces and demanded that they eat it.

After the women changed their seats, clearly disturbed from the man's actions, he reportedly ate the bacon in front of them and shouted "I hate Muslims."

The Attunda District Court ruled that the man's intention was to 'insult' the women on the grounds of their 'ethnicity' and 'religion'. The court also ordered him to pay 5,000 kroner to the women, as well as an additional 9,000 kroner for no jail time, Anadolu Agency reported.

The 52-year-old was also involved in a similar hate crime in 2016, when he shouted "I hate Muslims" And "Filthy Arabs" at a subway station in Stockholm.