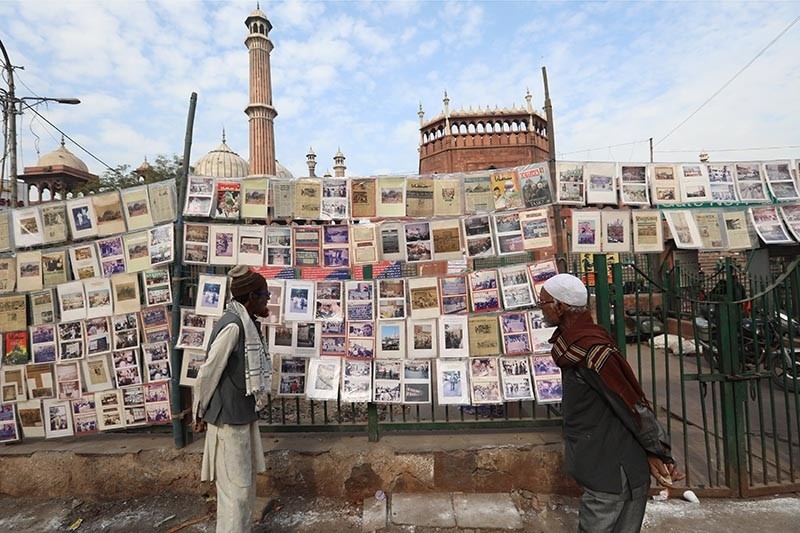 Indian police Thursday arrested a Hindu man over the murder of a Muslim laborer after identifying him from a video of the brutal killing that went viral and has sparked widespread outrage.

The footage shows a man hitting laborer Afrazul Khan with a pickaxe and a machete before pouring kerosene over his body and setting it alight.

Afterwards the attacker can be heard warning against so-called "love jihad," a term used by religious radicals in India to accuse Muslims of marrying Hindu women in order to convert them.

According to media reports, Shambunath Raigar killed Khan because he was in a relationship with his former love interest, a Hindu woman.

The killing occurred in western Rajasthan state, which has seen a series of vigilante attacks on Muslims in recent months.

Most of the attacks have been related to the transporting of cows, which Hindus consider sacred, by so-called "cow protection" groups who roam highways inspecting livestock trucks.

The state's police chief O. P. Galhotra told reporters the suspect had been charged with murder, calling it a "brutal crime."

Police have also detained the suspect's 14-year-old nephew, who they say recorded the killing.

Religious conversion has become a flashpoint issue for Hindu nationalists in recent years.

Last month, thousands of copies of a controversial booklet were distributed to students at an event in Rajasthan warning Hindu girls against associating with Muslim men.

In April a 20-year-old Muslim man was lynched in eastern Jharkhand state for dating a Hindu woman.

Critics say vigilantes have been emboldened since the election of the right-wing Bharatiya Janata Party in 2014.