British media's depiction of Muslims got 'much worse': Warsi 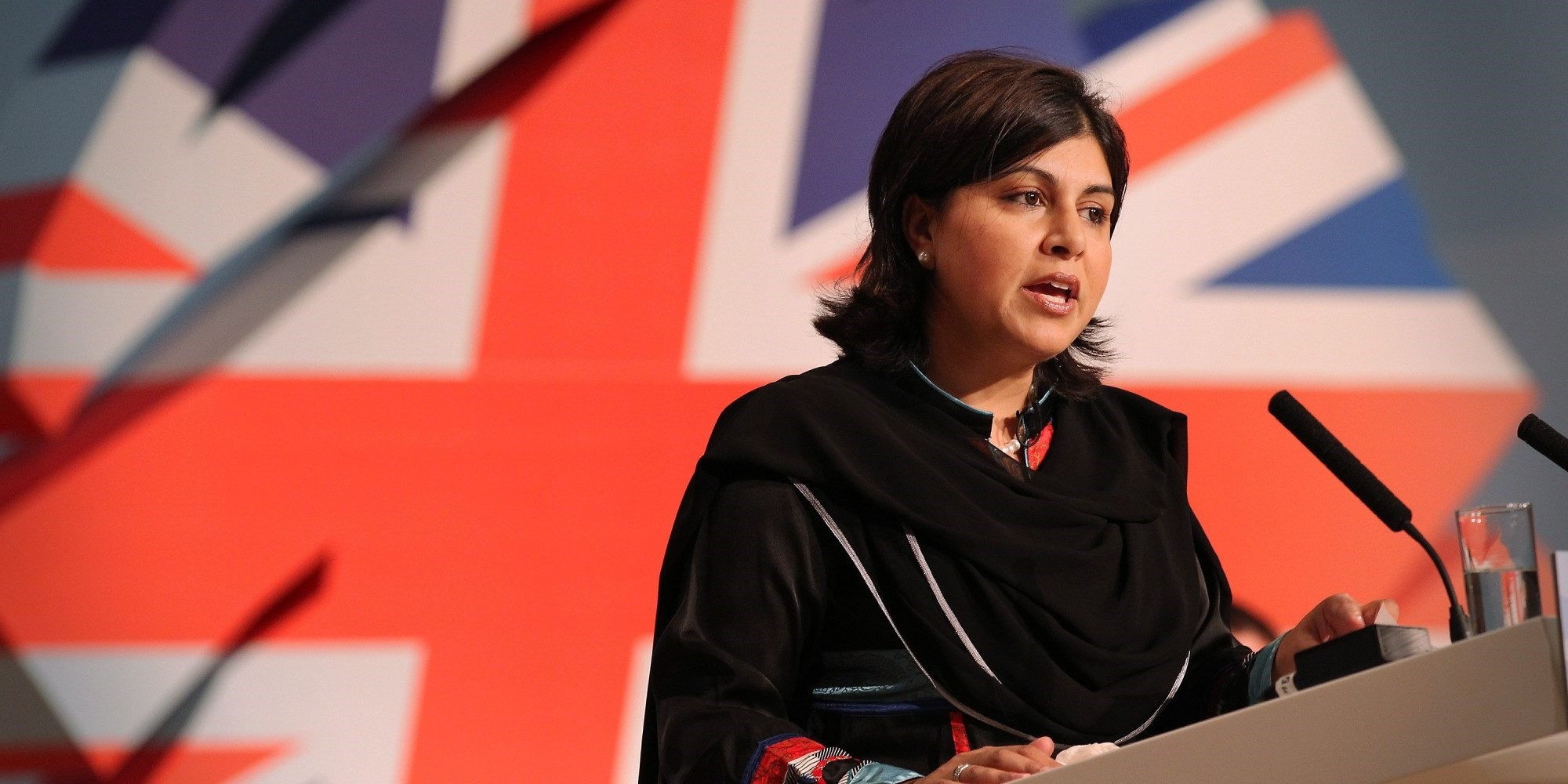 Conservative Co-Chairman Sayeeda Warsi speaks to delegates at the Conservative Party Conference at the International Convention Centre on October 3, 2010 in Birmingham, England.
by Anadolu Agency Feb 20, 2018 12:00 am

The way some British media depicts Islam and Muslims negatively is much worse than it was in 2011, former Tory co-chair and member of the House of Lords Sayeeda Warsi said Tuesday.

"I could spend hours and hours on negative depiction by the written press," she said.

Chris Frost, the chairman of the National Union of Journalists, said the "problem is a large-scale" problem now.

Frost told the committee that some of the evidence he gathered was appalling, namely how some editors instructed their reporters to write stories in a particular way.

"One of the best ways of selling newspapers is making people believe that there is a risk. Because of the ISIS [Daesh], Muslims are the group targeted," he said.

Frost underlined that as much as 64 percent of the British public received information about Islam and Muslims through the media, most not seeking any further information.

"It is vitally important for newspapers to know what they are talking about," he said.

Both Warsi and Frost also drew attention to the fact that the Independent Press Standards Organization (IPSO) was "not fit for purpose" to handle complaints about fake anti-Muslim stories.

Warsi said reporters could not get away with homophobic, racist and anti-Semitic reports but the situation regarding antı-Muslim reporting is "much worse than it used to be in 2011".

"IPSO allows discrimination against a certain group. It should re-think about their role," she said.

Warsi told the committee that young Muslim girls wearing headscarves and easily identifiable as Muslims are now standing by the walls in tube stations with the fear of being pushed on the rails.

"I did not think we would still have a debate about the headscarf in 2018," she said.

Frost also pointed out that the negative Muslim coverage by the national print media encouraged individual blog writers to do the same.

"Especially the tabloids choose those stories deliberately because they know it would sell," he said.

The committee also heard that some anti-Muslim stories that appeared on online versions of certain outlets, such as the Daily Mail, were quickly picked up by far-right figures and went viral.

Baroness Warsi urged the prime minister and the leader of the opposition party to give a major speech about Muslims' contribution to the U.K.

Anti-Muslim attacks in the U.K. spiked after deadly terror attacks in Manchester and London Bridge last year, according to official figures.