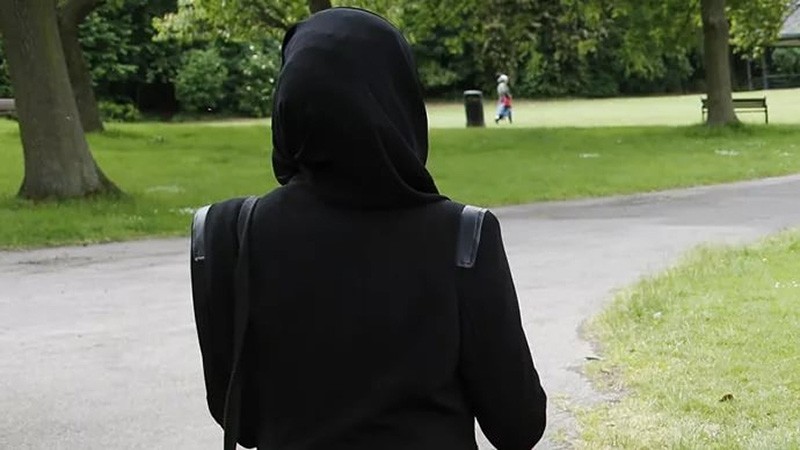 A Muslim woman was the subject of a deliberate hit and run attack in London, reports said Wednesday.

A driver identified as Paul Moore drove into a Somali woman named Zaynab Hussein, shortly before he tried to drive at a 12-year-old Somali girl, BBC reported.

The incident reportedly took place on Sept. 20, a few days after the bomb attack in London, according to Nottingham Crown Court records.

Hussein was wearing a headscarf when the incident happened and was hit twice by the same driver.

The 12-year-old Somali girl was also hit by the same driver as she was heading to school, but he only clipped her side, the report said.

Prosecutor Jonathan Straw noted that Moore attacked her "purely because of the color of her skin" and her "perceived Islamic faith."

The report said that Moore told his friends that he wanted to run someone over and laughed after hitting the Muslim woman.

Hussein told the court that she saw blood coming from her head when she hit the floor, and nobody was around to provide help.

The Muslim woman suffered severe fractures to her pelvis, spine and breaks to her limbs, and remains bedridden after over five months of treatment.

There has been a serious surge in anti-Muslim attacks in the U.K. following deadly terror attacks in Manchester and London Bridge last year.

Islamophobic hate crimes skyrocketed by more than 500 percent following the May 22 concert suicide bombing Manchester, according to police.