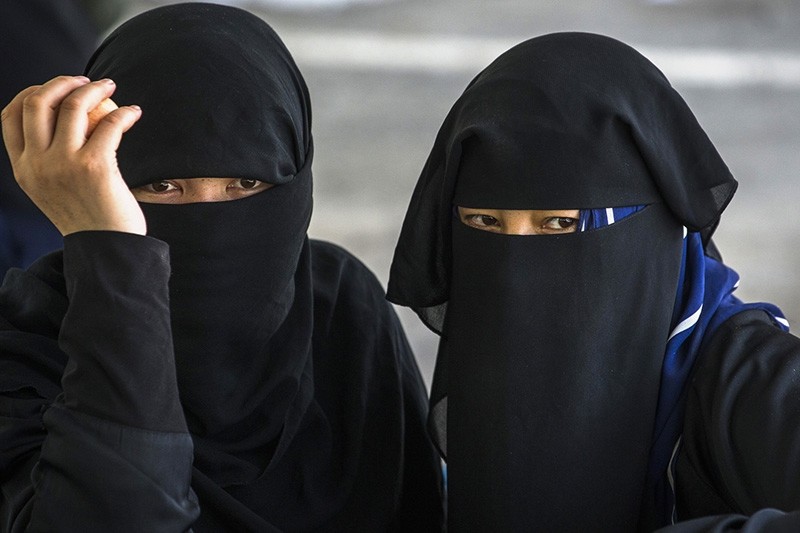 The Norwegian government proposed on Friday a nationwide ban on the wearing of full-face veils, such as the burqa and the niqab, in universities, schools and kindergartens.

France, the Netherlands, Belgium, Bulgaria and the German state of Bavaria have all imposed restrictions on wearing full-face veils in public places.

If passed by parliament, Norway could become the first Nordic country to introduce such ban in the education sector, Finance Minister Siv Jensen said in a statement. Denmark plans to fine people who cover their face in public.

Jensen, who is also the leader of the anti-immigrant right-wing Progress Party, said the ban would send a strong signal that Norway is "an open society where we are going to see the face of each other."

The government amended an initial proposal, first presented in June, to allow the wearing of full-face veils during breaks and staff meetings in schools and universities, but it would have to apply throughout working hours at kindergartens.

"A ban on face-covering garments will ensure open communication with children, students and newly arrived immigrants in educational situations," Jan Tore Sanner, minister of knowledge and integration said in the statement. Sanner belongs to the center-right Conservatives.

Full and partial face veils such as burqas and niqabs divide opinion across Europe, setting advocates of religious freedom against secularists and those who argue that such garments are culturally alien or a symbol of the oppression of women.

The niqab covers everything but the eyes, while the burqa also covers the eyes with a transparent veil.

Under the Norwegian proposal, employees who broke the rule several times would risk losing their jobs, and students would face expulsion, the government said. The ban would not apply to headgear like the hijab or hats.

Local bans on wearing burqa and niqab have been already introduced in some upper secondary schools in Norway.

Norway's minority government, a coalition of the Conservatives, the Progress Party and the centrist Liberals, said in June it was confident it would find enough support for the move in parliament. If it does, the ban would start in August.

Separately, Oslo police said in a report that the capital had seen the highest reported number of hate crimes last year, with 198 incidents considered, against 175 in 2016.

"The biggest increase we see among are women insulted in the category of religion, and more specifically Islam," said the police in a statement.