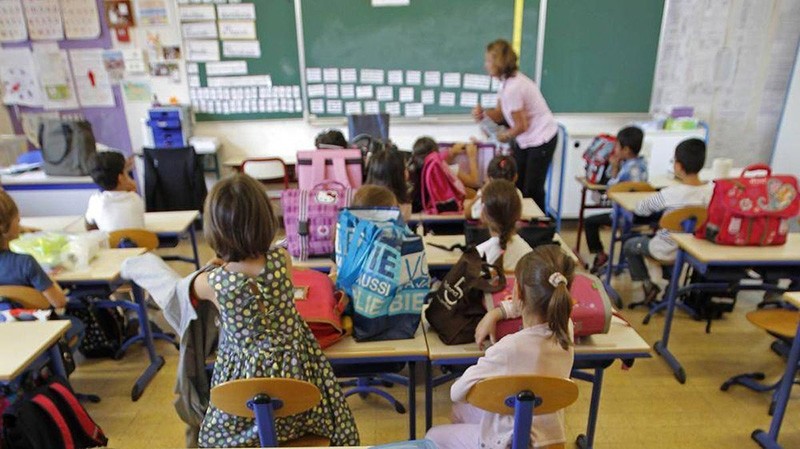 "The veiling of small children should definitely have no place in our country," conservative Chancellor Sebastian Kurz told reporters after a meeting.

He said that the step will curb gender discrimination against girls and prevent the development of marginalized "parallel societies" within Austria.

"It's important to take a stance against political Islam. We want to make sure that children grow up free and that they are not pulled into these [Islamic] mechanisms," added Vice Chancellor Heinz-Christian Strache of the far-right Freedom Party.

Small girls with headscarves are not a large-scale phenomenon in Austria.

When a reporter asked for statistics that underpin the new policy, Kurz was not able to provide numbers but said that "it is a growing problem."

Half a year ago, a ban on face veils came into effect in Austria - a policy that likewise affects only a small number of people. So far, police have cited only 50 transgressors.

To pass the new headscarf ban for girls, the two right-wing government parties need the support of one opposition party in parliament, to secure a necessary two-thirds majority.

Social Democrats and Liberals signaled Wednesday that would consider the bill while calling for a package of integration policies rather than symbolic steps like a ban.