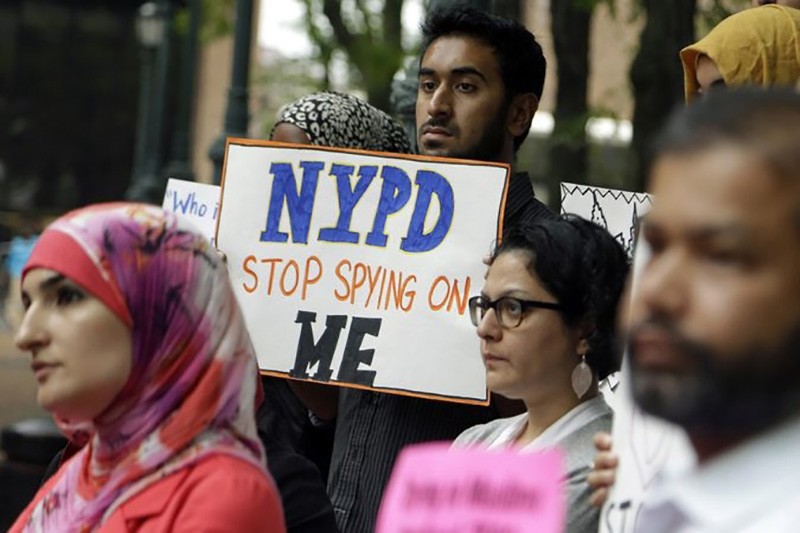 The New York Police Department has agreed not to conduct surveillance based on religion or ethnicity as part of a deal to settle claims it illegally spied on Muslims after the Sept. 11 attacks.

A deal announced Thursday by the city and the Muslim community also calls for the city to pay $75,000 in damages and nearly $1 million in legal fees. And it ensures surveillance in New Jersey will follow rules defined in another landmark civil rights case.

The agreement resolved a 2012 suit in Newark, New Jersey, after The Associated Press revealed how the NYPD infiltrated Muslim student groups and put informants in mosques to try to prevent terrorist attacks.