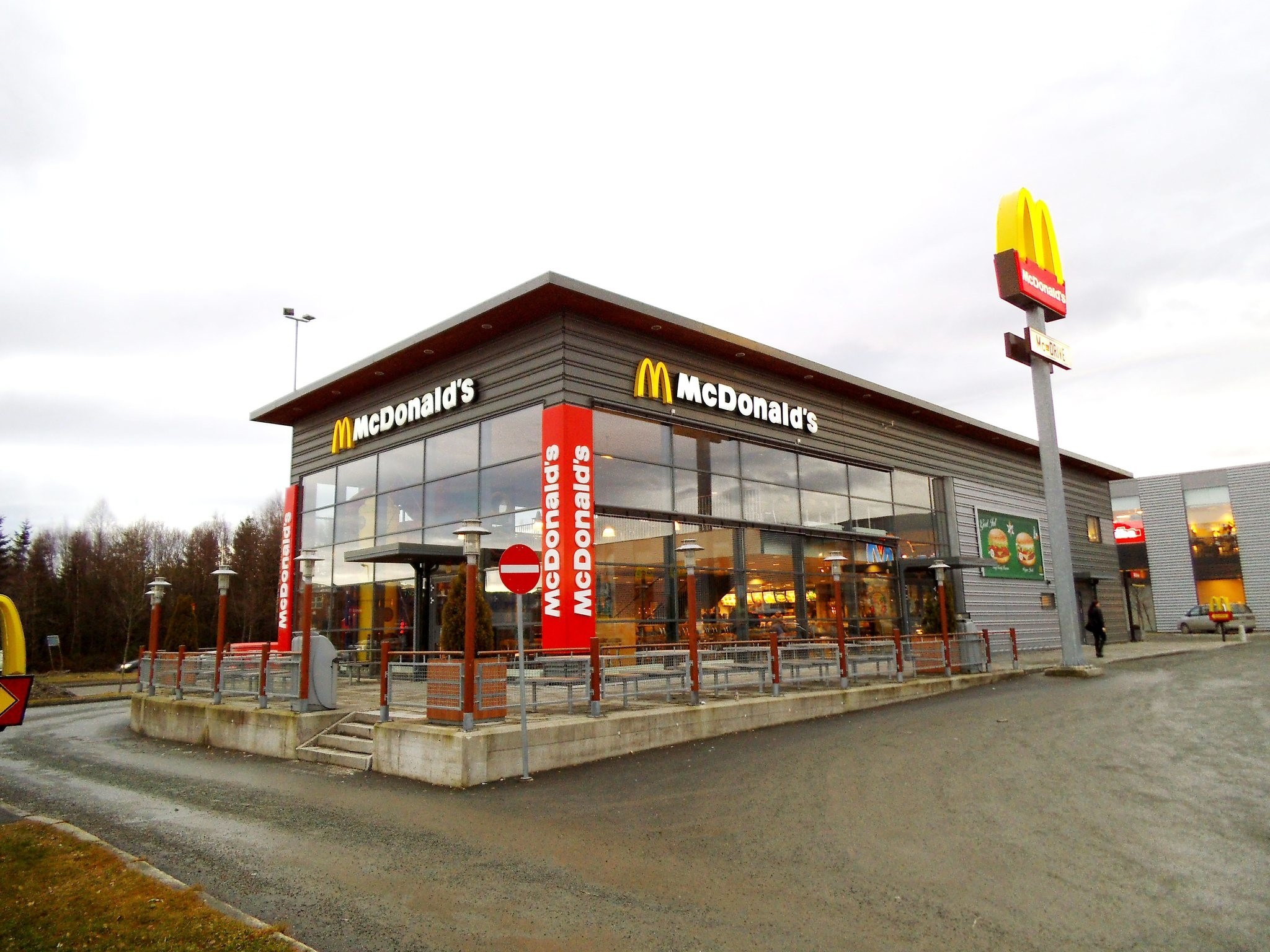 A Muslim mother of four was beaten unconscious Tuesday in front of her children in an Islamophobic attack at a McDonald's store in Liverpool.

The racist attack took place when 30-year-old Hannan Hamood, who was ordering a meal for the family, was mocked by the attacker, Kellie Cooke, for her accent, Liverpool Echo local newspaper reported.

Prosecutor Melanie Tomlinson told the British court that Cooke turned to members of staff and said: "she doesn't know what she's saying."

The attacker then turned to Hamood and told her "go back to your own country, you shouldn't wear that scarf in this country," pointing at her headscarf and saying, "why are you not wearing a full face covering, f*** you."

Cooke later started to become more abusive and shouted at Hamood's children, while the victim tried to call her husband out of "sheer fear."

Cooke then attempted to rip the victim's headscarf off and knocked her unconscious.

When police entered the store, they found Cooke still hurling racist slurs. She pleaded guilty to aggravated racist assault, according to the Liverpool Echo report.

"This must have been extremely frightening for these victims. As well as frightening, it was utterly degrading for her and her children who were no doubt going out for what they thought would be a lovely meal," Lloyd said.