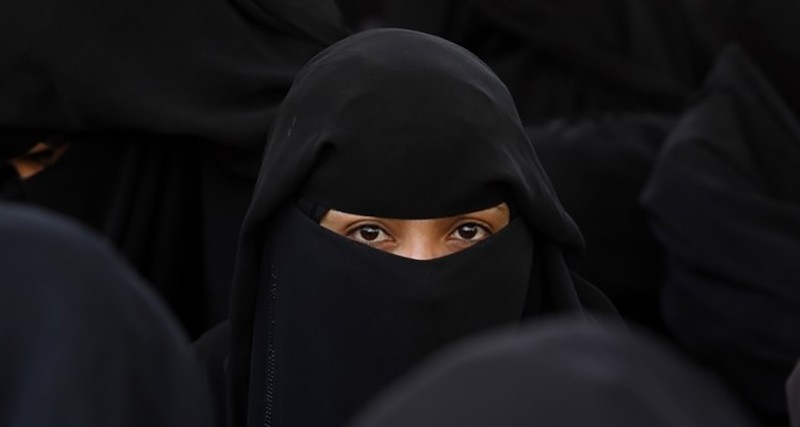 A second Swiss canton will introduce a regional "burqa ban," after voters in St. Gallen on Sunday emphatically backed prohibiting all face-covering garments in public spaces.

In the northeastern canton of St. Gallen, nearly 67 percent of voters came out in favor of introducing the implicit "burqa ban," according to official results, which showed turnout was 36 percent.

That paves the way for the canton to follow the example of the southern region of Ticino, where a law was introduced two years ago that appeared to be aimed at burqas and other Muslim veils.

Three other cantons -- Zurich, Solothurn and Glarus -- have rejected introducing such bans in recent years.

A text stipulating that "any person who renders themselves unrecognizable by covering their face in a public space, and thus endangers public security or social and religious peace will be fined" was adopted by lawmakers in St. Gallen late last year.

That law passed the regional parliament with support from the populist right and center parties -- but the issue was put to the people after the Green and Green Liberal parties demanded a referendum.

Supporters of the ban insisted in campaign literature that "it is integral to our culture and our values to be able to look each other in the eyes without hiding."

The Islamic Central Council of Switzerland on Sunday slammed the ban as "Islamophobic."

Other opponents have insisted the ban was useless, stressing that very few women wear burqas or other face-covering veils in St. Gallen.

Opponents have also pointed out that the canton already has a law prohibiting face-covering during demonstrations that require police authorization as well as at sporting events.

A review published recently on the effect of the law introduced in Ticino in 2016 meanwhile showed that football fans had felt the most impact, while fines for burqa-use could be counted on one hand, the ATS news agency reported.

Switzerland's government last year opposed an initiative aimed at creating a nationwide burqa ban, saying it should be up to the regions to determine if such measures are appropriate.

Voters across Switzerland are however expected to be called to vote on the issue next year after the populist right-wing Swiss People's Party gathered the 100,000 signatures needed to put any subject to a referendum as part of Switzerland's famous direct democratic system.

Switzerland's approximately 420,000 Muslims make up about 5 percent of its total population of 8.37 million.