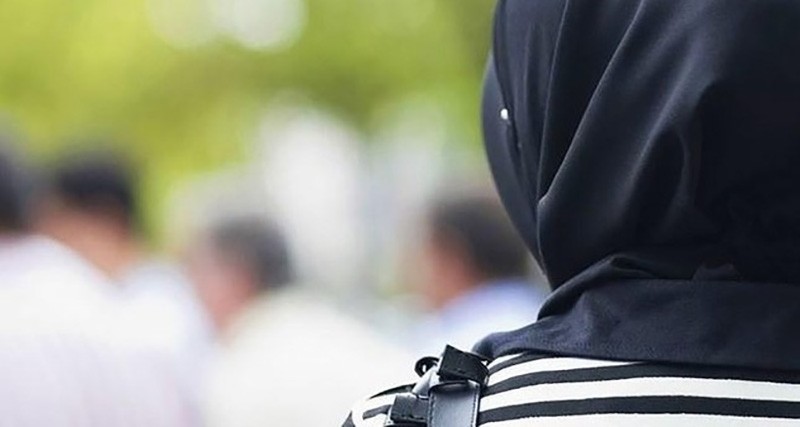 A total of 685 reports of racially aggravated incidences, with 608 being anti-Muslim in nature were recorded between January and June 2018, a report revealed.

The report published on Thursday by Tell MAMA (Measuring Anti-Muslim Attacks), a group which records anti-Muslim incidents in the U.K., found that the majority of the 608 incidences that took place occurred on the streets.

The group said "offline" attacks make 45.3 percent of reported incidents that means "they occurred in-person between a victim and a perpetrator, or include acts of property damage or discrimination."

However, the report found that "incidents of an online nature totaled 207, or 34%, of verified cases in this reporting period," with the majority (59%) taking place on Twitter and the rest taking place on Facebook and other social media platforms.

Other than statistics on incidents of Islamophobia, the report also focused on the gendered nature of anti-Muslim hate crimes, with 58 percent of victims being Muslim women.

The report said that Muslim women who wear a headscarf are seen as "others" in society. Due to the visibility of the headscarf, the stereotype that Muslim women are weak, meek and submissive is heavily enforced, thus allowing such attacks to occur more frequently against Muslim women than against their male counterparts, the study suggested.

The report also highlights the importance of understanding that Islamophobia is not confined to the streets or online platforms, but rather there exists an institutionalized and structured form of Islamophobia.

Structural prejudice, the report said, can impact Muslims when interacting with law enforcement, academic institutions or even at workplaces.

"Such acts of hatred, discrimination, and racism are not solely the actions of violent bigots who exist on the margins of society – we must instead examine the everyday nature of Islamophobia which curtails the agency and mobility of Muslims when they access public transport, go shopping, are at work, or traveling on holiday."

The rise of Islamophobia in the U.K. in recent years has also seen new methods to targets Muslims.