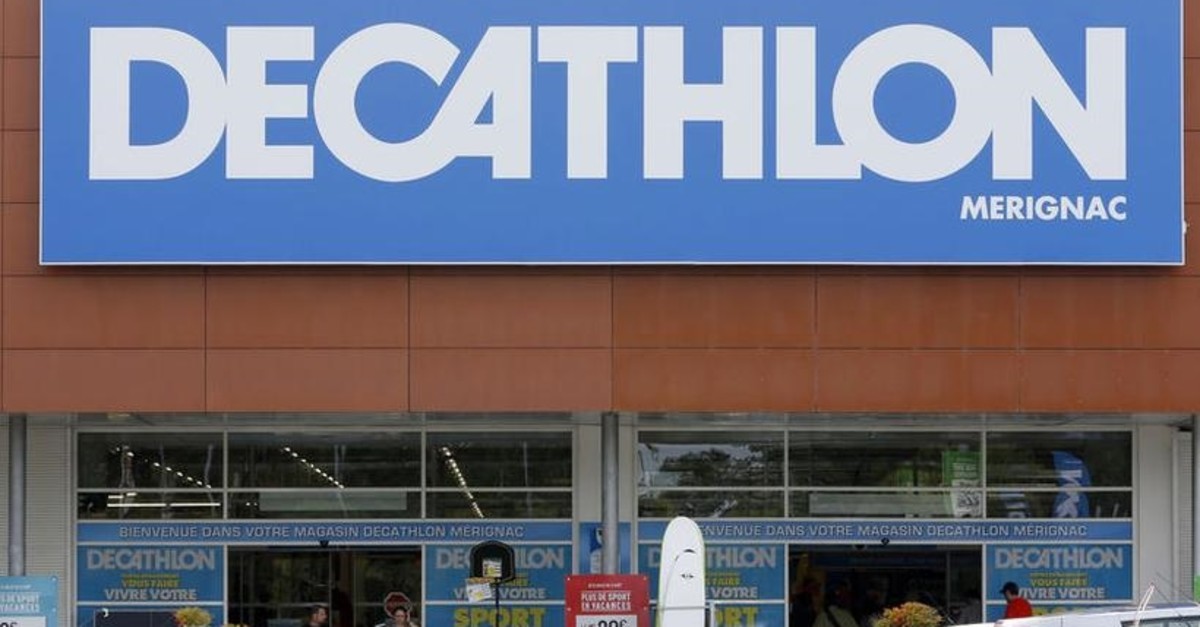 Sports retailer Decathlon on Tuesday canceled plans to sell headscarves for Muslim female athletes in France after an outcry from politicians and what it said were threats.

Decathlon's lightweight running headscarf, which only covers the hair, is already on sale in Morocco. It had planned to introduce the garment to France in the coming weeks and extend it worldwide. "The craze for the product [in Morocco] made us ask whether to make it available" in other countries too, said Decathlon Head of Communications Xavier Rivoire, adding the garment "leaves the face free and visible."

The decision was taken "to ensure the safety and security of our own teams," Rivoire told RTL radio.

The company had earlier written on Twitter that it had suffered an "unprecedented wave of insults and threats" over the product.

The company initially responded to criticism by saying that the headscarf was "a requirement of certain runners, and we are therefore responding to this sporting requirement." Angelique Thibault, who created the garment for Decathlon's Kalenji running brand, said she was "motivated by the desire that every woman should be able to run in every neighborhood, every city, every country... regardless of her culture."

The French right has long sought to restrict the wearing of the headscarf, which is already banned in schools.

Several French politicians called for a boycott of Decathlon products and Health Minister Agnes Buzyn said she would have preferred that a French company refrained from promoting the headscarf.

Lydia Guirous, spokeswoman for the center-right Les Republicains party, on Sunday accused Decathlon of submitting to "Islamism" by offering the product for sale on its French website.

Decathlon initially responded by saying that the headscarf was "a requirement of certain runners, and we are therefore responding to this sporting requirement."

But, she added, French secularism was not in danger from women "who wear the headscarf and have chosen to, whether in a sporting context or not."

"This obsession with the headscarf and Islam, lodged in the republican unconscious, is a French exceptionalism that we could well do without," Aurelien Tache wrote on Twitter.

France has the largest Muslim minority in Europe, estimated at 5 million or more out of a population of 67 million. The place of religion and religious symbols worn in public can be a matter of controversy in the staunchly secular country. For years, rights groups have argued that France's secular laws foster Islamophobia and discriminate against Muslim women.

It was the first country in Europe to ban Islamic face veils, such as the burqa and the niqab, in public places in 2010. In 2014, the European Court of Human Rights upheld the ban but said the law could appear excessive and encourage stereotyping. France was also embroiled in a row over bans on the burkini, a full-body Islamic swimsuit, in resorts around the Riviera. Since then, French Muslims have growing concerns, saying that decisions taken by some municipal authorities to ban the burkini could lead to further stigmatization of Muslims.

In October 2018, the U.N. Human Rights Committee criticized France's so-called burqa ban, saying the law "violated" the rights of two women who were fined for wearing full-face veils in public. The committee called for the women to be compensated and for a review of the 2010 law that forbids people from publicly wearing clothing that conceals their face.