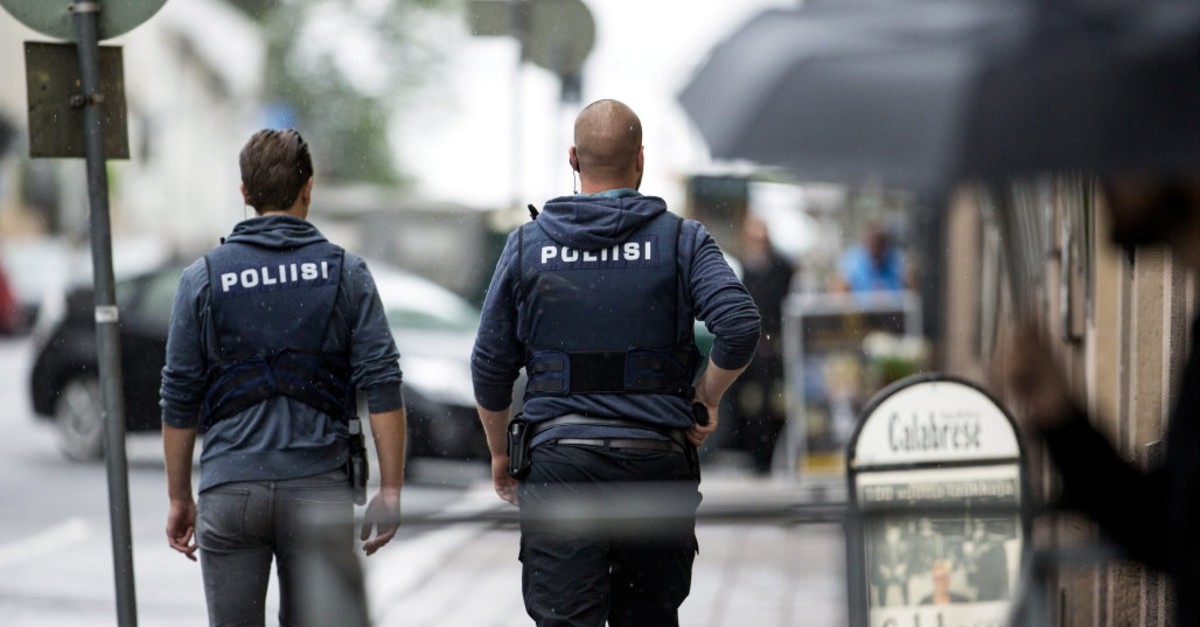 A mosque in Finland's capital was vandalized with anti-Muslim graffiti on two consecutive mornings, an administrator at the building said Friday.

Hasan Sahim, a member of its board of directors, told reporters that "strong insults" against Islam were written on the walls of the mosque, which is located in the suburb of Mellunmaki in eastern Helsinki.

Commissioner Sampo Suomala of the Helsinki Police Department said the incidents are being investigated.

Jari Taponen, head of criminal forensics at the department, issued a statement on his Twitter account condemning recent terrorist attacks on two mosques in New Zealand, noting that Muslims in Finland constantly suffer from hate crimes.

Gunmen opened fire on worshippers during Friday prayers at the Al Noor and Linwood mosques in Christchurch, killing at least 49.

One of the shooters live-streamed the incident on social media.