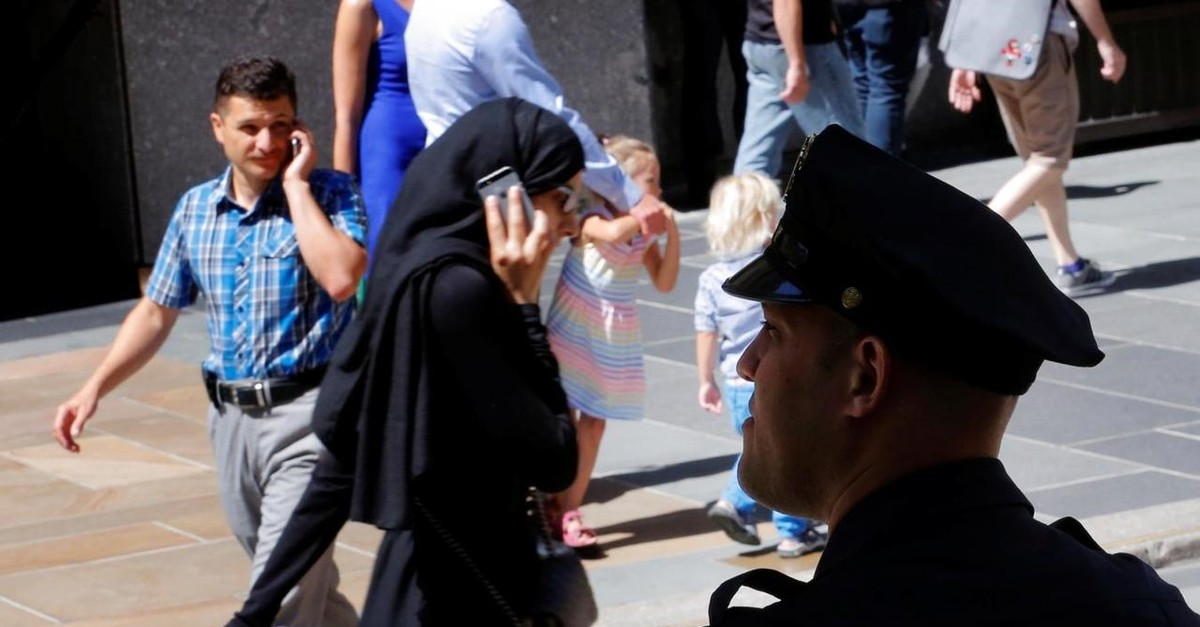 An advocacy group is warning of increased Islamophobia after a New York man was charged with threatening the life of a Muslim Congresswoman.

The Council on American-Islamic Relations said Saturday it welcomes the FBI's arrest this week of Patrick Carlineo Jr. but warned of "normalized hate speech."

Carlineo was charged with placing a threatening call to the Washington office of U.S. Rep. Ilhan Omar of Minnesota. His attorney declined to comment.

Omar is among the first of two Muslim women elected to Congress.

The FBI this week arrested another New York man who authorities say talked online with white supremacists about a reenactment of the New Zealand mosque massacre.

Thomas Alonzo Bolin was charged with lying to federal agents about whether he owned firearms. Bolin's attorney declined to comment.