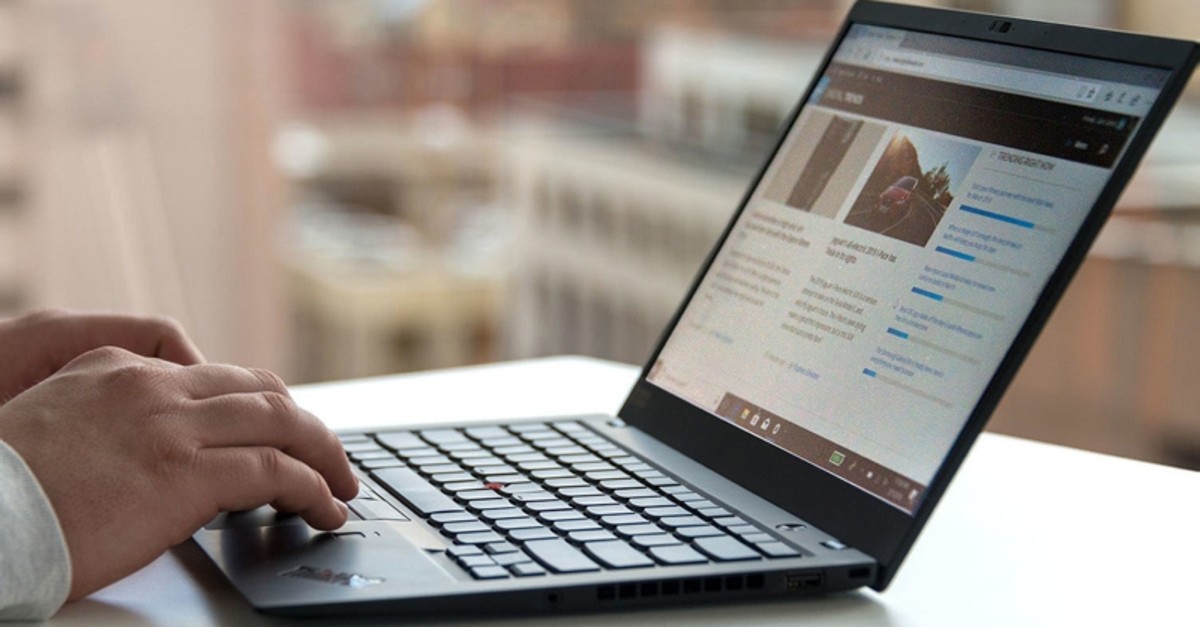 Hate crimes committed online doubled in Sweden in 2017 and 2018 while half of the incidents targeted Muslims, a Swedish social media hate speech reporting group said.

"According to the research we conducted from the police reports, the hate crimes committed online across the country in 2017 and 2018 have doubled," Aberg said, adding that in the northern cities of Sweden, hate crimes tripled.

Aberg said that 50% of these crimes were committed against Muslims while 22% targeted asylum seekers and 21% targeted those of African descent.

The hate crimes were mostly committed by people over the age of 50, Aberg said, noting that "83% of the perpetrators are men."

He also noted that in 2018, some 459 people were sentenced with various penalties for committing hate crimes.

Hate crimes against mosques and Muslims have also been on the rise not only in Sweden but across Europe as well in recent years, fueled in part by the success of anti-immigrant, Islamophobic groups in gaining political power.

According to the 2017 European Islamophobia Report, prepared by the Ankara-based Foundation for Political, Economic and Social Research (SETA), Germany had the highest rate of crimes targeting Muslims, ranging from verbal and physical attacks to murder attempts, with 908 crimes. There were 664 attacks recorded in Poland, 364 in the Netherlands, 256 in Austria, 121 in France, 56 in Denmark, and 36 in Belgium.