'No Batman or nuns': Muslim woman in Italy told she can't attend gym 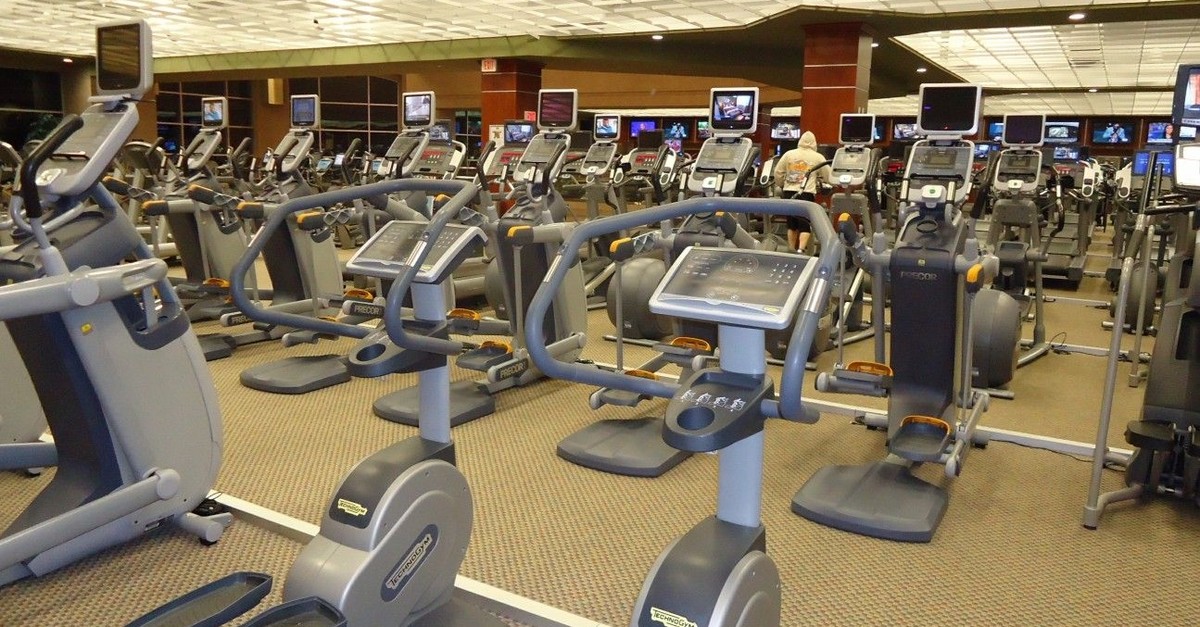 A Muslim woman wearing a headscarf in Italy's affluent Emilia Romagna region who wanted to attend a gym was banned for her religious covering, reports said.

The incident took place in the small city of Mirandola, where the 28-year-old Muslim woman identified as Khadija Tajeddine was told that she could not attend the gym for wearing a headscarf.

Tajeddine wrote a letter to the mayor, saying that the gym's owner told her that she "does not allow Batman or nuns at the gym."

"The owner of the gym told me that she refuses to register me claiming that I am dressed in a non-Western outfit. When I asked her to explain further, she told me that she does not allow Batman or nuns at the gym, in reference to my headscarf," Tajeddine said in the letter and added that the owner told her it was "her gym, her rules."

The 28-year-old Moroccan-born woman has been living in Italy since 1999 and holds Italian citizenship, reports said.

She condemned the racist act, saying that it is quite difficult to express her anger, disappointment and dismay.