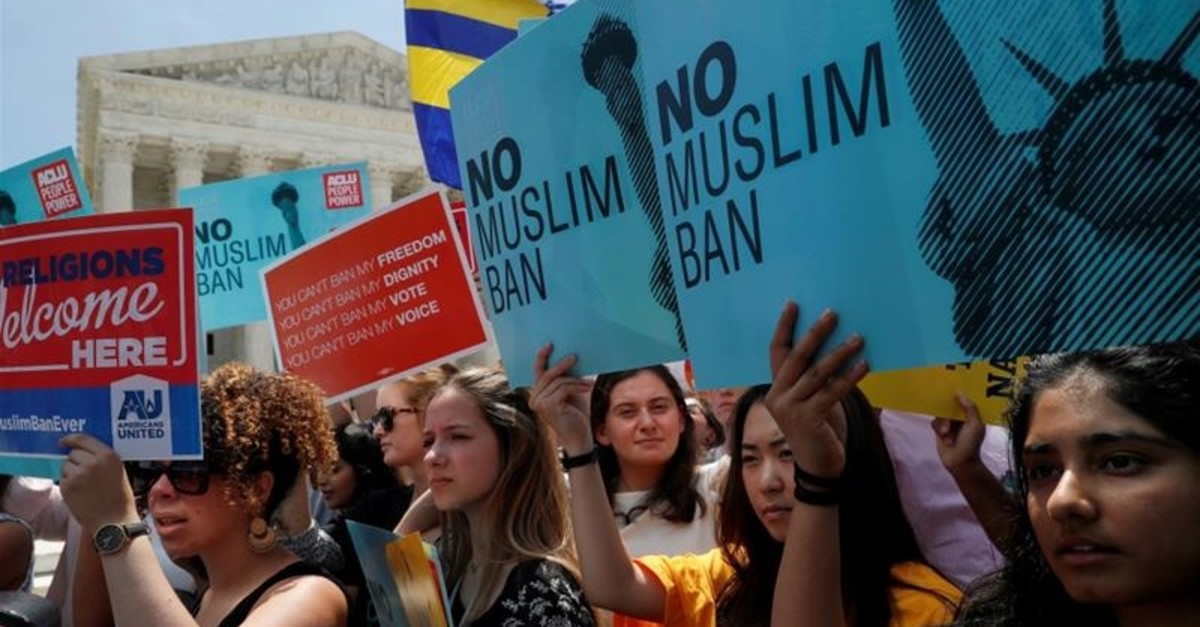 Over 125 million dollars were funneled to Islamophobic hate groups between the years 2014 and 2016 under the pretext of donations to philanthropic organizations, the Council on American-Islamic Relations (CAIR) said in a report released Monday.

"Anti-Muslim bigotry is a common and widespread feature of our country's mainstream cultural and political landscape. However, it is important to remember that Islamophobic attitudes and policies are propagated by special interest groups with deep sources of funding," the council said in the report.

CAIR said its researchers had found 1,096 organizations that were responsible for funding 39 groups in the Islamophobia Network.

"The report also reveals the total revenue capacity of the Islamophobia Network during this period to reach at least $1.5 billion," it said, adding that the sum has been funneled into "politics, media, law enforcement, educational institutions, lobbying groups, and a whole assortment of industries to advance anti-Muslim and anti-Islam animus in America."

Saying that well-known Islamophobic hate groups such as ACT for America or the Middle East Forum have benefited from the funding, CAIR added that mainstream American philanthropic institutions were "strongly supporting" Islamophobic entities.

"While some funds and foundations are ideologically aligned with the interests of the Islamophobia Network, most mainstream foundations are more than likely being exploited or used by donors who seek to anonymize their contributions to anti-Muslim special interest groups," it said.

The council said the donations ranged from anywhere between $20 to $32 million.