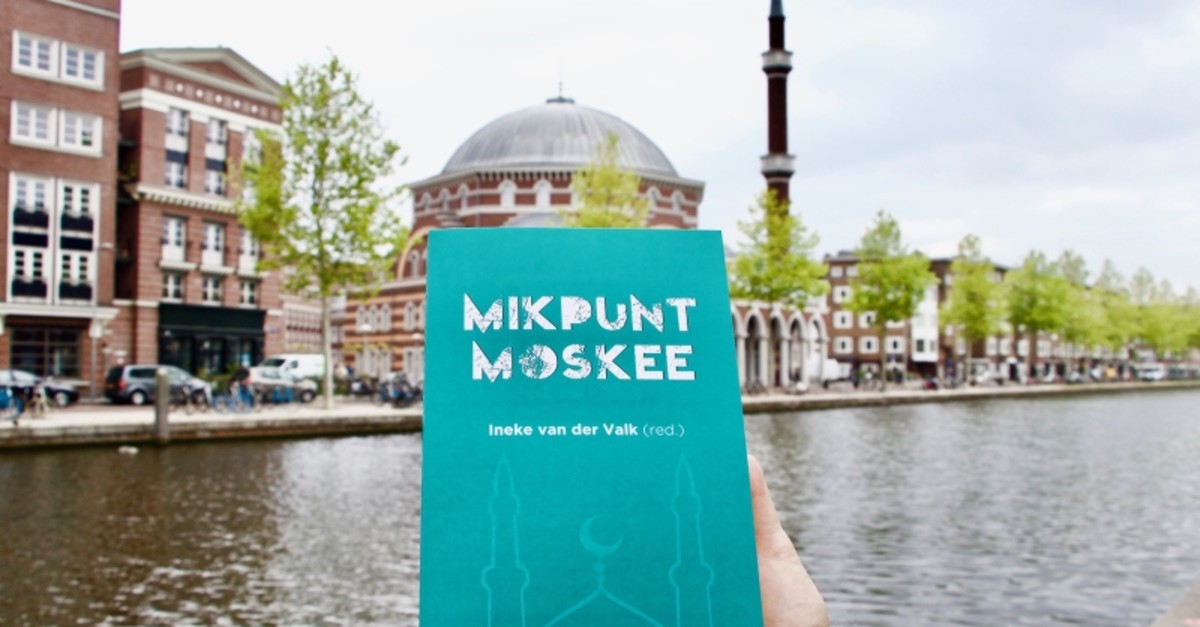 A group of academics in the Netherlands has prepared and published a book to point out the growing anti-Muslim sentiment in the country, which has caused various attacks on Muslims and their properties as well as legal prohibitions on Islamic communities' ways of life.

The book, "Mosques at Target," was written by a 12-person team comprising of Muslim and non-Muslim academics, researchers and jurists with the initiation and coordination of the Netherlands Diyanet Foundation. The project aims to keep the growing anti-Muslim trends on the agenda and draw the public's and politicians' attention to this phenomenon.

The director of the project, Ineke van der Valk, a researcher at Leiden University and writer of the book "Islamophobia and Discrimination" published in 2012, told Anadolu Agency that Muslims in the Netherlands are under growing pressure.

"There is growing fear among the Muslim population because of these acts, which are carried out 25 times in a year," she said.

Stressing that different aspects of anti-Islam mosque attacks were elaborated on in the project, van der Valk said the detailed research on the legal processes following these assaults is one of the most important topics in the book.

"Twenty-seven legal transactions were launched for mosque attacks in the last 20 years, despite the number of assaults [in this period] having been two times higher. Among them, very small numbers of people were found guilty for discrimination. According to the laws, if the attack is prompted by discriminatory motives, individuals should receive more severe punishment. However, this decree has not been implemented in most cases," she said.

Islamic houses of worship have endured dozens of attacks in recent years in the Netherlands. The extent of the attacks vary; while in some cases attackers attempt arson on mosques with Molotov cocktails or some other explosives, there are also many assaults which feature spray-painted terror symbols or racist slurs on the walls of the mosques.

Frightened by the violent attacks on establishments run by the Muslim community and mosques coming from mostly far-right individuals and members of the PKK terrorist organization, Muslims in the country have demanded better security measures from the government.

"Unfortunately, there is the anti-Muslim Party for Freedom (PVV) in the Netherlands, which wants to close mosques. The Dutch government and politicians, who think in a different way, should be more clear and decisive against anti-Islamic acts," she indicated.

Coming second in the 2017 Dutch general elections and becoming the biggest opposition party in the Dutch lower house of parliament, the PVV is chaired by one of Europe's fiercest anti-Islam figures, Geert Wilders, who pioneered many draft laws to limit Muslims' rights in the country.

During his election campaign in 2017, Wilders vowed to close mosques, ban sales of the Quran and halt the immigration of Muslim refugees. Earlier this year, he also presented a draft bill to the Dutch parliament to strip dual citizens of their right to vote and stand for election.