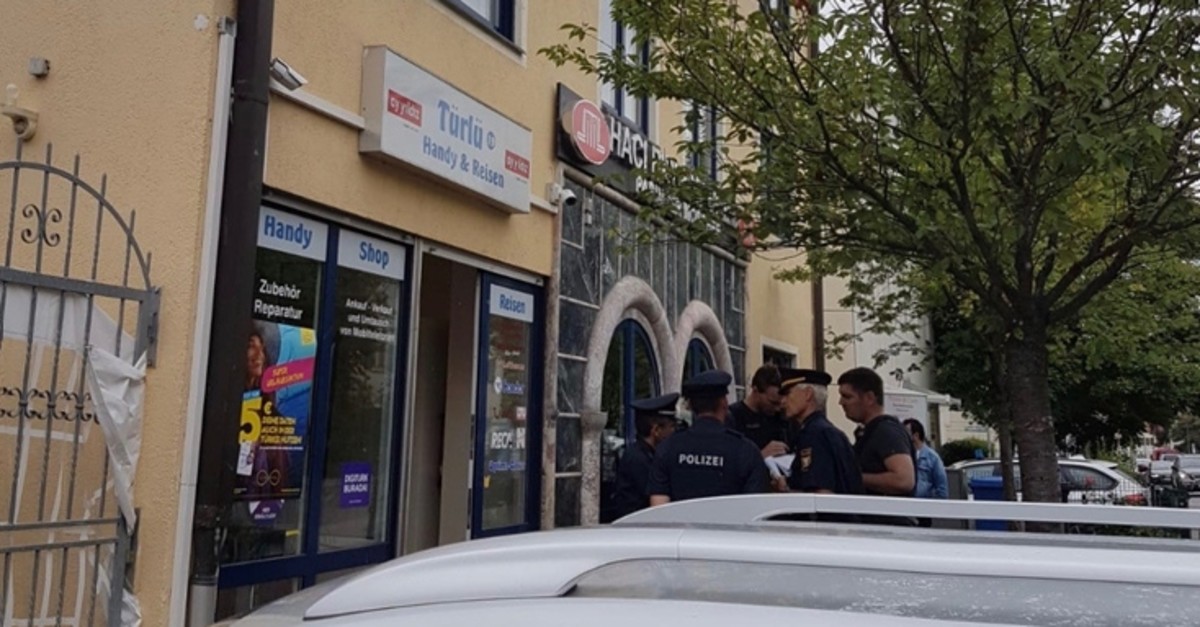 At least three mosques across Germany received email threats on Thursday, prompting officials to evacuate the buildings and increase the security measures.

Two mosques in the southern German state of Bavaria were evacuated after their staff received emails apparently from a far-right group which threatened to kill Muslims and demanded the release of its members from prison.

The police searched the mosques in Pasing and Freimann, but did not found anything suspicious.

Another mosque in the northwestern city of Iserlohn also received a similar email on Thursday which claimed that explosives had been placed in the building.

Police evacuated the mosque, cordoned off streets in the area, and began searches with bomb-sniffing dogs.

Germany's largest mosque in the western city of Cologne had also received a hoax bomb threats on Tuesday.

The country has witnessed growing Islamophobia in recent years triggered by the propaganda of far-right parties.

More than 100 mosques and religious institutions were attacked in 2018.