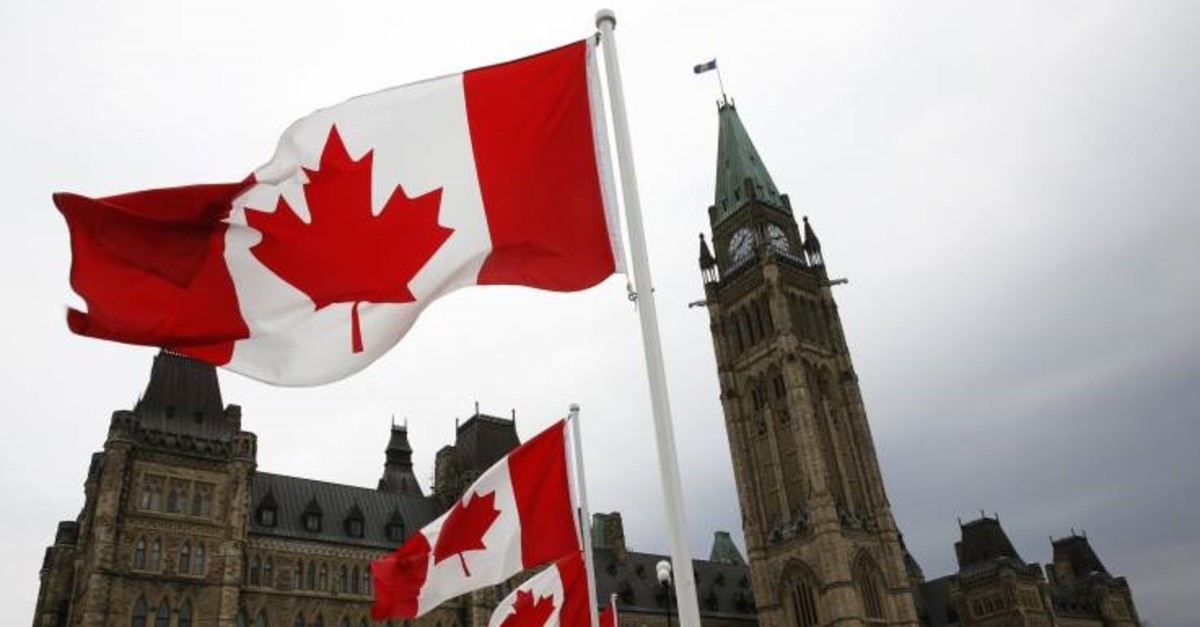 Two Muslim teachers in Canada's second-largest city Montreal were fired from their jobs after refusing to remove their headscarves at work over a recent controversial law to ban public employees from wearing religious symbols, local media reported Monday.

The proposal to ban such symbols was introduced in the Canadian province of Quebec last June and prohibited civil servants, teachers, nurses, bus drivers, lawyers and other people who interact with the public from wearing religious symbols while at work, including Sikh turbans, Christian jewelry and Jewish kippahs, but the focus of the controversy has been on headscarves worn by many Muslim women living in the province.

Catherine Beauvais-St-Pierre, chairman of the Alliance des professeures et professeurs de Montréal, a professional trade union that represents teachers in the city, told reporters that the two Muslim teachers,whose names were withheld, were told by the school boards to "remove their headscarves or face dismissal."

"We're hearing about some of our teachers working in tense conditions, being asked very personal questions about their faith," Beauvais-St-Pierre said, adding that "The law has opened the door to these kinds of questions and behavior."

Speaking of the recent firing incidents, Jean-François Roberge, Minister of Education in Quebec, said that it is not a surprise since the ban is now a law and they are going to enforce it.

"Every school board has an obligation to enforce the law. Those who do not comply with the law may face a penalty. For those who do not want to face penalties, there is the option of removing their headscarves and doing their job," he said.

The controversial law known as Bill 21 stirred a fiery debate and thousands of demonstrators attended a recent march in Montreal to protest the measure, with some holding signs saying, "No one tells women what they can wear" and "It's what's in my head, not on my head, that matters."

Nelson Wiseman, a political science professor at the University of Toronto previously said that "The proposed legislation will affect Muslims more than other groups as they are the fastest-growing religious group." Muslims represent about 3% of Quebec's 8.3 million people.

The National Council of Muslims of Canada (NCCM), which has reacted to the bill since the beginning, has appealed to the Quebec Supreme Court for the annulment of the law and the court process is still ongoing.