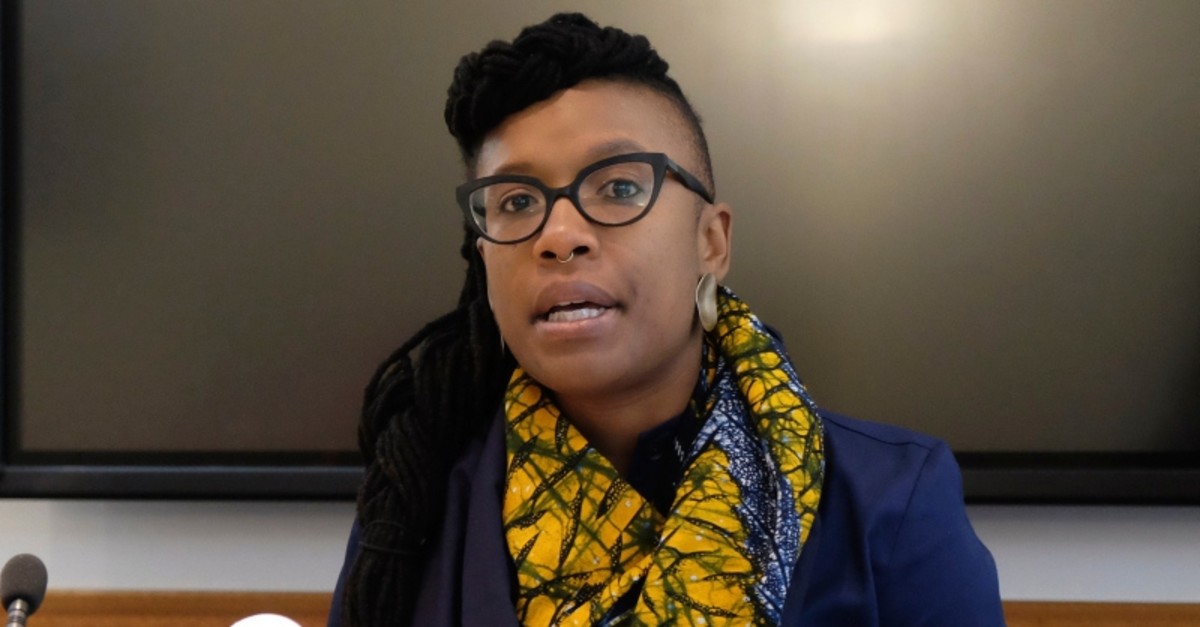 A U.N. racism rapporteur has criticized the recently implemented Dutch burqa ban, saying it "does more harm than good" and such a law had "no place" in a tolerant society.

Tendayi Achiume, a rapporteur for the U.N. Human Rights Council, said Monday that women who wear Islamic face-covering veils report suffering more harassment since the law went into force on Aug. 1. The ban was passed by parliament in 2018, and makes it illegal to wear face coverings in public buildings and on transport.

"This law has no place in a society that prides itself in promoting gender equality," Achiume said in a report after a week-long fact-finding trip to the Netherlands.

"The political debate surrounding the adoption of this law makes plain its intended targeting of Muslim women, and even if this targeting was not the intent, it has certainly been the effect," she said.

Achiume said the ban reflected a wider "consolidation of Islamophobia" in the Netherlands.

Under the ban people must be recognizable in public spaces, so it also applies to face-covering helmets or hoods, and is punishable by a fine of 150 euros ($165).

Far-right and anti-Islam politician Geert Wilders had proposed the face-covering veil ban — which can be enforced by private citizens' arrests — back in 2005.

The U.N. expert said Islam more generally was "repeatedly represented — including in the national parliament — as inherently opposed to Dutch national identity".

Achiume also highlighted what she called the "Dutch paradox" — which is that the Netherlands' perception of itself as tolerant stops it making any further improvements.

"In many areas of life - including social and political discourse, and even through some law and policy - the message is reinforced that to be truly Dutch is to be white and of western origin," she added.

She also urged the government to do more to teach people about the "histories of slavery and colonialism as histories of systematic racial subordination."

Social Affairs Ministry spokesman Coen Gelinck said the Dutch government is striving for an inclusive society, but acknowledged "there is still work to be done."