German police carry out raids after bomb threats to mosques 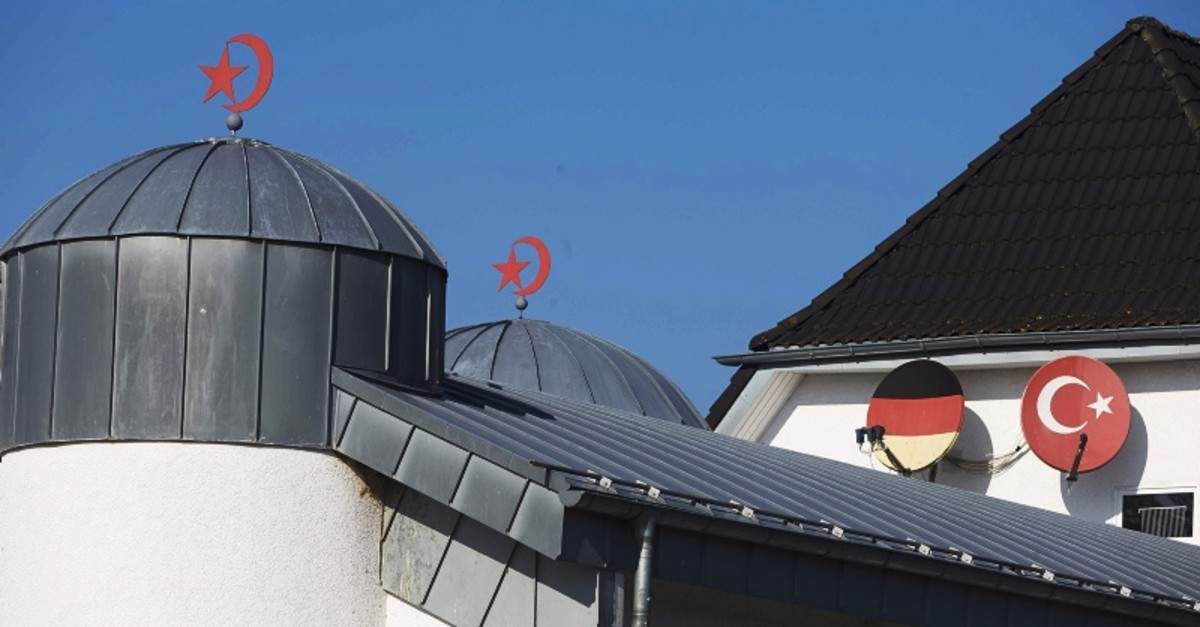 "Such e-mail threats aim at scaring people and disturbing social peace," he said, adding that authorities will continue to fight extremism by every possible means.

Police seized several hard disk drives during the searches in the federal states of Bavaria, Baden-Wuerttemberg, Thuringia and Saxony-Anhalt.

The suspects were later released under investigation while inquiries were ongoing.

The email messages, numbering 23 in total, date back to July. They contained threats of bomb attacks and were signed with names like "Volksfront (People's Front)," "Combat 18" and "Blood and Honour."

The latter is the name of a banned organization, which originated in the United States, and Combat 18 is seen as its armed wing, which is reported to be active in several European countries.

The number 18 refers to the first and eighth letters of the alphabet, A and H, the initials of Adolf Hitler.

Some 120 officers were involved in the raids on seven premises in the states of Bavaria, Baden-Wuerttemberg, Thuringia and Saxony-Anhalt.