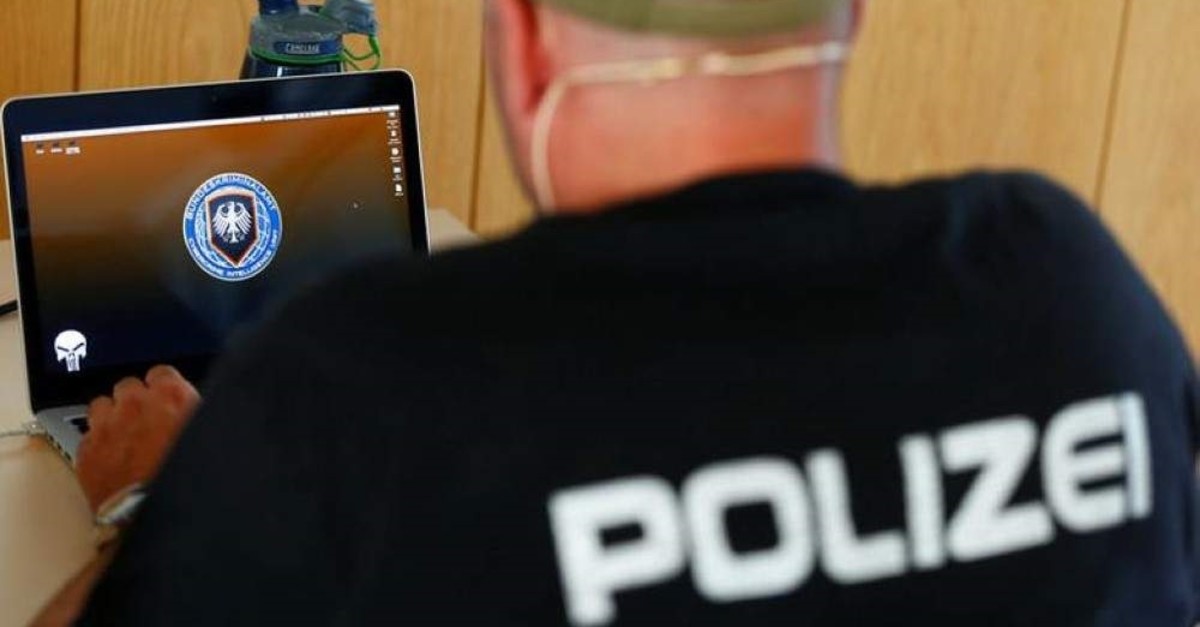 German federal police have established a new department to tackle what they claim as "terrorism motivated by Islam," a statement on the Bundeskriminalamt (BKA)’s official website confirmed Friday.

The statement added that the Islam-motivated terrorism (TE) department was formed of two groups, one which is already working on existing cases while the other group will be accepting new personnel soon.

"The fight against Islamist terrorism has a high priority for the Federal Criminal Police Office,” the statement stressed, adding the new department is another important step to expand its operational, analytical and supporting capabilities to further strengthen the fight against "Islamist terrorism" together with other federal and state security agencies.

The move follows the growing anti-Muslim tendencies across Europe, paving the way for wrongfully associating religion with terrorism, and presenting possible criminal activities as related to Islam.

The BKA claimed that the new department was being established since the danger of so-called Islamist attacks in Germany remains high despite the defeat of the self-proclaimed Islamic State (Daesh).

The statement added that the new department will be effective in dealing with returnees from the war zones in Syria and Iraq.

Dozens of German Daesh fighters are reportedly in the severely overcrowded al-Hol camp, which is under the control of the PKK terrorist organization’s Syrian affiliate People's Protection Units (YPG). Their wives and children are estimated to number in the hundreds. Humanitarian groups have previously called on Germany to take back over 100 children of German Daesh fighters, who they say risk being radicalized.

Meanwhile, in recent years, increasingly hostile attitudes toward immigrants and the Muslim community have been reported in Germany, a country of over 81 million people. It has the second-largest Muslim population in Western Europe, after France.
The number of attacks on Muslims and Muslim institutions in Germany has been around 570 in 2018, lower than in 2017. However, the number of people who were injured in anti-Muslim attacks has increased, compared to 2017, according to German media.

From January to September, authorities counted 578 attacks on Muslims, mosques and other institutions in Germany. The figure is well below the approximately 780 anti-Islam offenses committed in the first nine months of 2017.
According to German regional newspaper Neue Osnabrücker Zeitung, 40 people were injured in attacks in 2018. This marks a significant increase compared to 2017 when 27 were reported in the same period and a total of 32 injured in the year as a whole.