Pakistan to bring up Quran desecration issue at EU 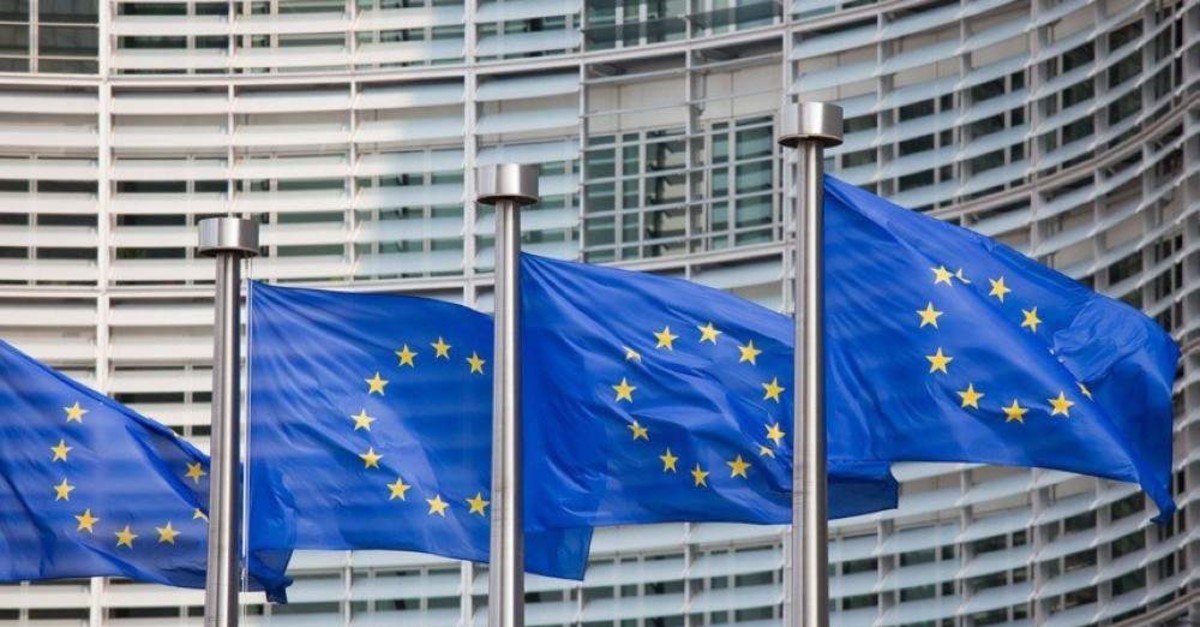 | File Photo
by Anadolu Agency Nov 25, 2019 10:24 am
Pakistan on Sunday decided to take up the recent incident of desecration of the Muslims' Holy Book, the Quran, in Norway at the European Union and the Organization of Islamic Cooperation (OIC).
The decision was made in a meeting of the ruling Pakistan Tehreek-e-Insaf's (PTI) core committee, a forum of the party's top leadership, chaired by Prime Minister Imran Khan here at Islamabad.
"The meeting has condemned the incident of the disrespect of the Holy Quran and decided to raise the issue at EU and OIC forums," Firdous Ashiq Awan, prime minister's special assistant on Information, told reporters after the meeting.
Pakistan will present a resolution at EU and OIC level and would demand to discourage and stop such actions that affect the sentiments of Muslims across the world, she added.
On Saturday, the Pakistan Foreign Ministry summoned the Norwegian ambassador and conveyed concern over the incident.
According to the Foreign Ministry, Pakistan's ambassador in Oslo has also been instructed to convey Pakistan's protest to the Norwegian authorities,
The extreme right-wing group, Stop the Islamization of Norway (SION), in Norway held a protest against Islam last week and attempted to burn a copy of the Holy Quran.
SION members were prevented from burning a copy of the Quran by police. However, the group's leader insulted the scripture held sacred by Muslims by throwing it in a waste container.
Last Update: Dec 20, 2019 1:54 am
RELATED TOPICS