Woman charged with hate crime after attack on headscarved woman 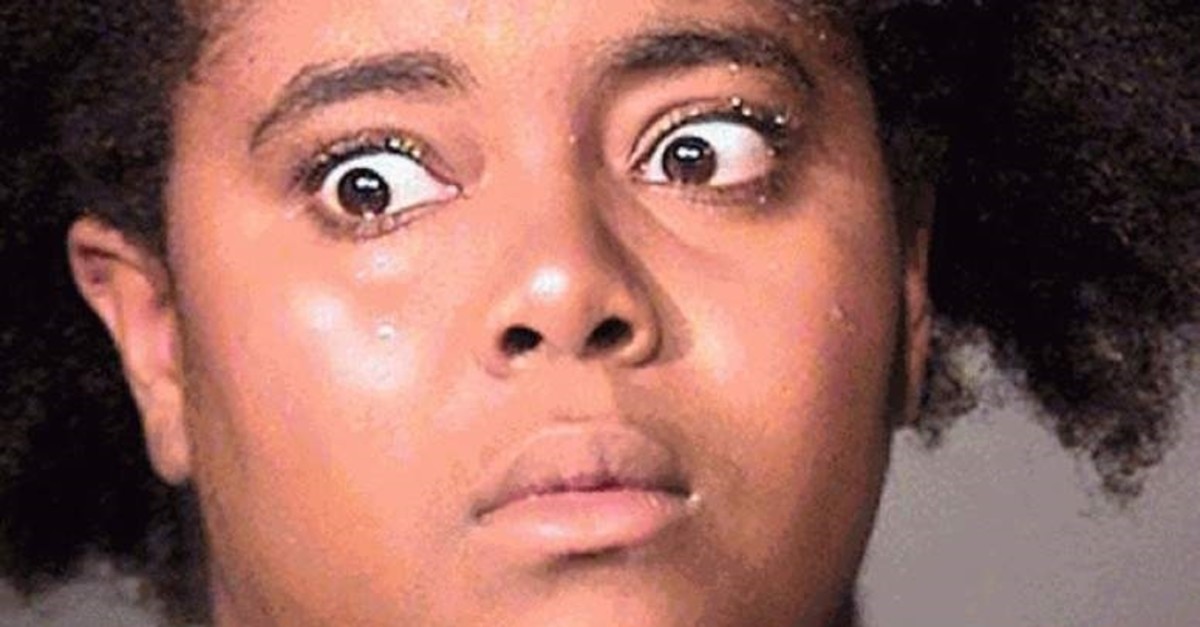 A 23-year-old Oregon woman allegedly tore off the headscarf of a Saudi Arabian exchange student and tried to choke her with it. A court in Portland charged her Friday with hate crimes and attempted strangulation.

The attack took place on Nov. 12 at a light rail station. The assailant, Jasmine Renee Campbell, approached the headscarved woman from behind and tore the garment from her head before trying to choke her with it. Campbell proceeded to undress and rub the headscarf on her exposed genitalia.

Campbell faces two counts of bias crime, one count of attempted strangulation, one count of harassment and one count of criminal mischief, prosecutors announced. As Campbell did not show up to the hearing, she is now wanted by the police.

The victim attending Portland State University is still in shock from the attack and is reportedly now too scared to wear the headscarf in public, instead opting for other kinds of headwear, such as knitted hats, to cover herself.