Mosques in Germany under attack by far-right terror 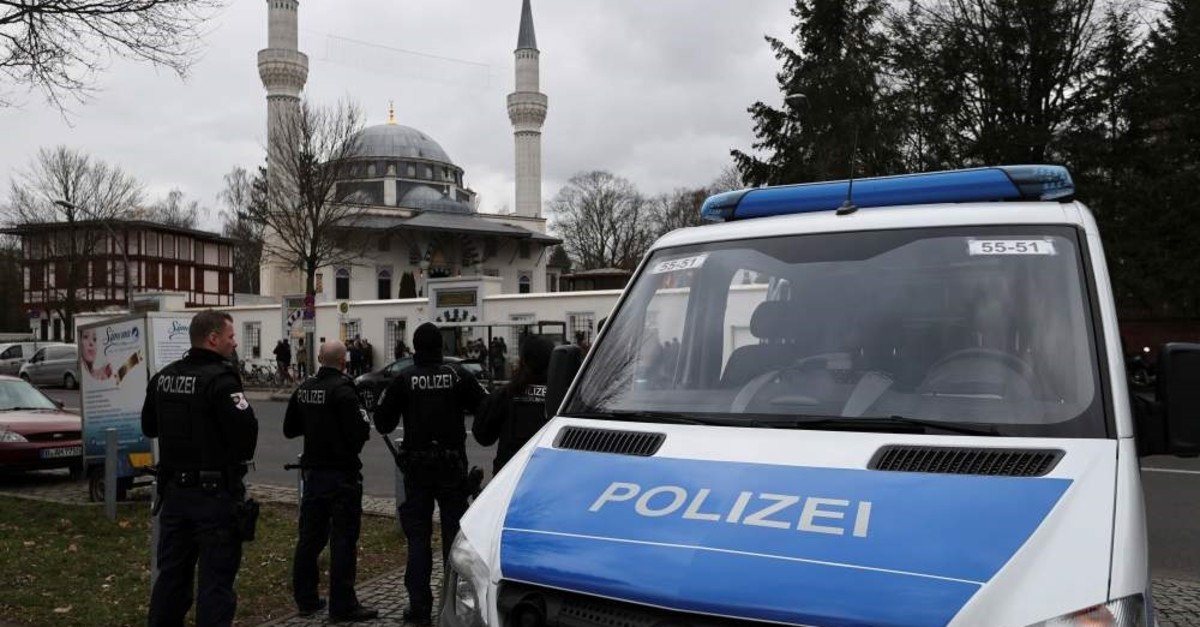 Following two deadly shootings carried out by a terrorist harboring racist views, unidentified perpetrators painted swastikas and slogans on the walls of a mosque in the southern German town of Emmendingen, investigators said on Friday. Police found similar graffiti at a nearby kindergarten and a primary school in a neighboring village.

It was not immediately clear who was responsible, but it is assumed that there is a racist motive involved. The culprits have not been found as yet.

On Thursday, Tobias Rathjen gunned down nine immigrants, including five Turks, before killing himself in the German town of Hanau. It was one of the worst terrorist attacks with racist motives in recent memory.

Racist attacks targeting Muslims or immigrants have been on the rise in the country. Earlier this week, it was revealed that the members of a suspected right-wing terrorist organization were planning to attack six mosques in smaller cities. The group, called "Group S" by investigators, is believed to have planned attacks on politicians, asylum seekers and Muslims to cause "civil war-like conditions" and thus destabilize the social order. The plans of "Group S" have similarities with those of the far-right terrorist organization "Revolution Chemnitz," whose members were arrested in October 2018 for planning to subvert the German state by carrying out violent, armed attacks.

Germany is home to some 12,700 potentially violent far-right radicals, according to the Federal Office for the Protection of the Constitution (BfV) domestic intelligence agency. A Civey poll last year revealed that 60% of Germans think the government is "doing too little" to tackle the problem.