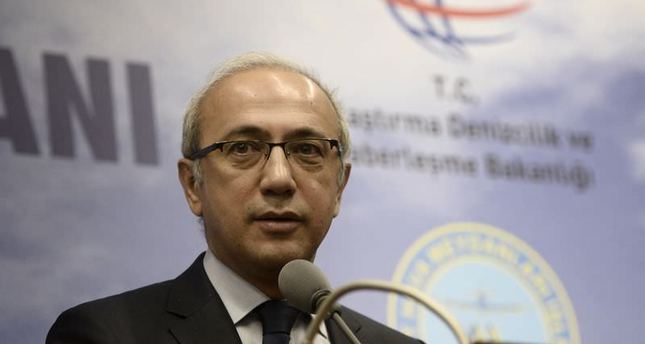 Speaking in a televised interview on Saturday, Elvan said that the mega plan, which is aimed to reduce the city's traffic congestion on a large scale, will be announced within a month.

"The plan will focus on reducing the congestion at Istanbul's most heavily traveled spots during rush hours," he added.

Elvan said the new high speed railway lines that will pass over Istanbul's third bridge across the Bosporus will also be a major development for relieving the traffic congestion.

"We are planning to launch the railway lines by the end of 2017 and the third bridge, also known as Yavuz Sultan Selim Bridge, will be opened in October, 2015. " he said.