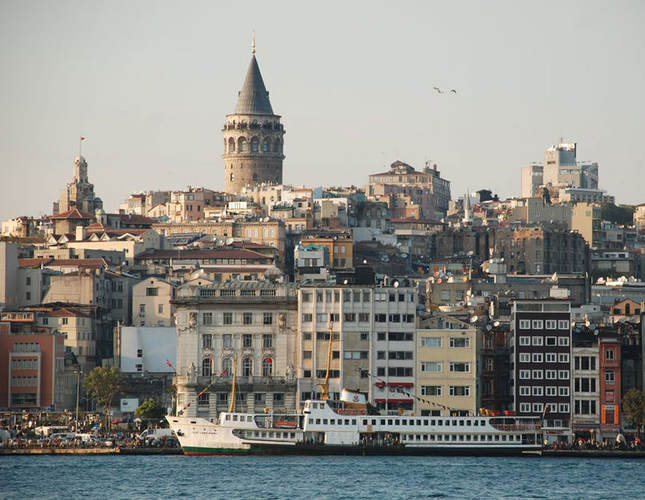 by Compiled from Wire Services Jan 27, 2015 12:00 am
Istanbul's Karaköy district has become a meeting point for investors as there are now twelve ongoing hotel construction projects in the area.

Aside from boutique hotels, the total worth of the projects are $320 million.

In the last ten years, 259 out of 551 buildings in the area have been renovated, Demircan said. He added that the new hotels will increase the room capacity by 1,600 rooms.

The whole Beyoğlu area's economy has gone through a transformation, Demircan said, as 30-40 years ago the docks of the area had provided up to 20,000 jobs.

"In the last ten years, I think we have set the policy straight. We predicted that we could improve our city through tourism and culture. Besides, we had no other alternatives" Demircan said.

Demircan emphasized that the projects, along with the troubled transformation project of the former wharf area dubbed as "Galataport", will directly provide 7,500 jobs, which will increase to up to 15,000 indirect jobs.