Turkish Airlines cancels 103 flights due to expected storm in Istanbul 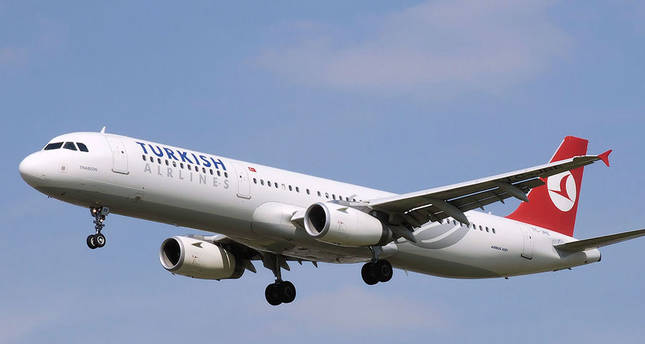 by Sinan Öztürk Jan 30, 2015 12:00 am
Turkish Airlines have cancelled 103 domestic and international flights for the weekend owing to fears about southwester storms, which are expected to hit the Istanbul and Marmara region late on Friday.

According to the Turkish State Meteorological Service (TSMS), the storm is expected to last until Monday and wind speeds are expected to reach 100 km per hour.

Cancelled flights include those between Istanbul-Tel Aviv, Brussels-Istanbul on Saturday and Paris-Istanbul, Baku-Istanbul flights on Sunday. Several domestic flights including Ankara-Istanbul were also cancelled.

Turkish Airlines have asked its passengers to follow their announcements on cancelled flights and further notifications prior to their flights.

Ferries from the western province of Çanakkale to the Turkish islands on the Aegean Sea, Gökçeada and Bozcaada, have also been cancelled until Tuesday.