Subway services put on hold due to derailment 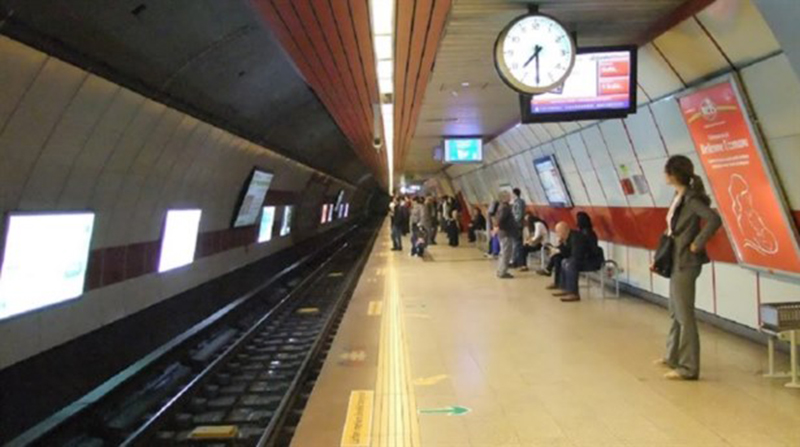 by Daily Sabah Mar 04, 2015 12:00 am
Services on Taksim-Yenikapı subway line, one of the busiest subway lines in Istanbul, have been put on hold due to a derailment.

The train reportedly derailed early on Wednesday after leaving Yenikapı station due to a problem with the railroad switch. While there were no deaths or injuries, the passengers became panicked and were later evacuated and transferred to buses.

Due to the problem on the railway, the subway traveling between Taksim and Yenikapı is out of service while subway service between Taksim and Hacıosman are continuing without problem.
Last Update: Mar 04, 2015 11:36 am
RELATED TOPICS