Crucial change of transportation in Istanbul 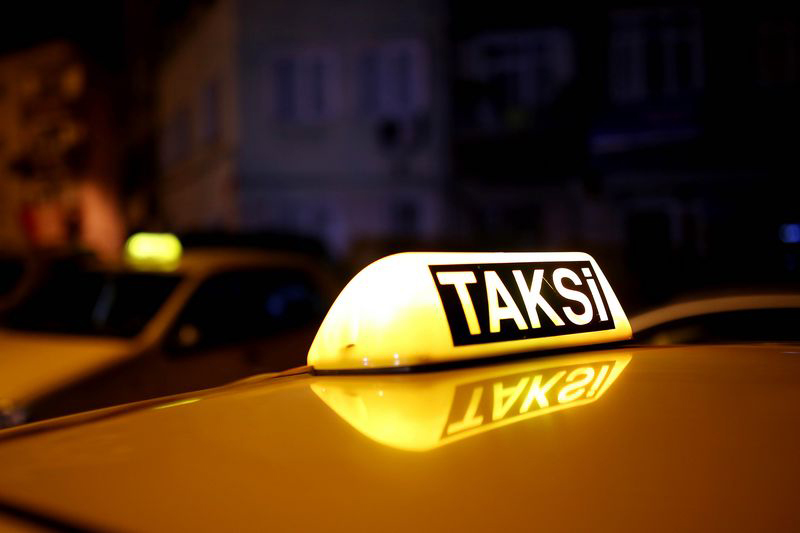 by Daily Sabah Mar 07, 2015 12:00 am
A new project, which will be launched in the coming days, is expected to bring considerable change to Istanbul's transportation, as the new project will enable passengers using taxis and minibuses to pay the fares with their credit cards.

İSPARK (Istanbul's parking corporation) will include 18 thousand taxis and 6,334 minibuses in the project, which allows passengers to pay with both credit cards and Istanbul Kart, a card used to pay public transportation fares in Istanbul.

Project will also change the single entry bookkeeping system which has been used for taxi and minibus drivers. In single entry bookkeeping, drivers declare income statement only once at the end of the year while in the new system, they will pay value-added taxes every month and income tax every year. Therefore, drivers will pay 9,173 TL tax per year in the new system while they now pay around 3,450 TL every year.
Last Update: Mar 08, 2015 4:24 pm
RELATED TOPICS