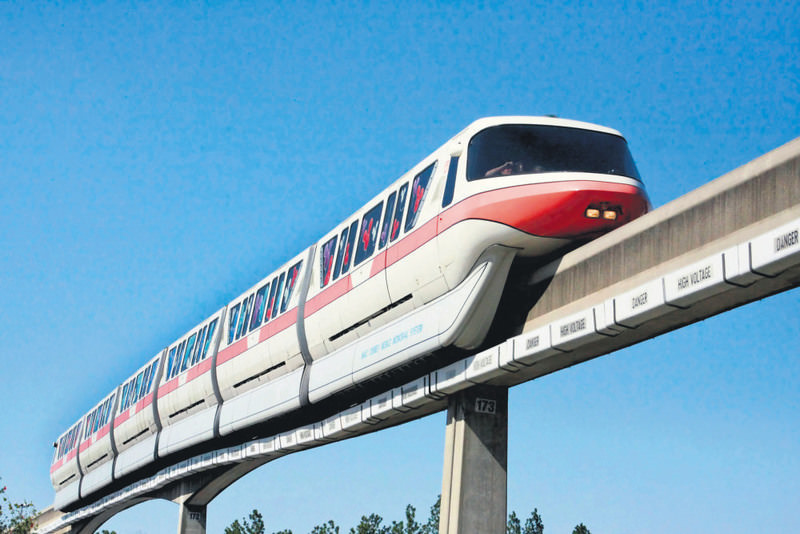 by Anadolu Agency May 14, 2015 12:00 am
The Istanbul Municipal Assembly yesterday approved the monorail project linking Başakşehir to Halkalı on the European side of the city. The 11.6-kilometer project will start from Sefaköy Metrobus Station before proceeding to Halkalı and Başakşehir Metro Station.

The Justice and Development Party (AK Party) municipal assembly members voted for the project while Republican People's Party (CHP) members opposed it but still the project went through. The monorail will also be linked to the Beylükdüzü İncirli Metro and Mecidiyeköy-Mahmutbey Metro network.

The Istanbul Greater Municipality is also in the process of building a monorail from the Marmaray underwater tunnel to Tuzla, on the Asian side of the city. The Marmaray is the rail system that connects the European and Asian sides of Istanbul through the Bosporus.
Last Update: May 14, 2015 11:12 pm
RELATED TOPICS