Turkey: Husband jumps into Bosphorus, disappears as wife looks on 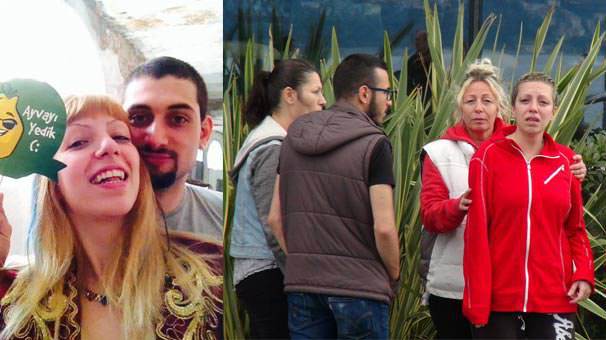 | DHA Photo
by Daily Sabah Jun 25, 2015 12:00 am
An uncommon incident occurred on Tuesday night, as a husband jumped into the Bosphorus at around 2 a.m. in Istanbul's Tarabya district with his clothes still on and started swimming into open waters with his wife watching him from the shore. The 27 year-old Yunus Demir disappeared as his wife watched in shock desperately scanning the waters for her husband. Sadly, the lifeless body of the man was later found about 200 meters far away from the coast.

It is still a mystery why Demir jumped into the waters, just to freshen up at 2 a.m., to have a quick swim, or another unknown reason.

Demir's wife Öykü notified officials when she could not see her husband anymore in the waters. As search and rescue teams were trying to find Demir, Öykü reportedly did not leave their sides, with a glimpse of hope. Demir's corpse was recovered 10 hours later. 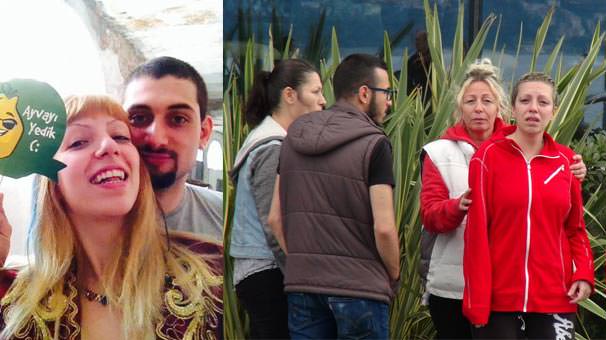