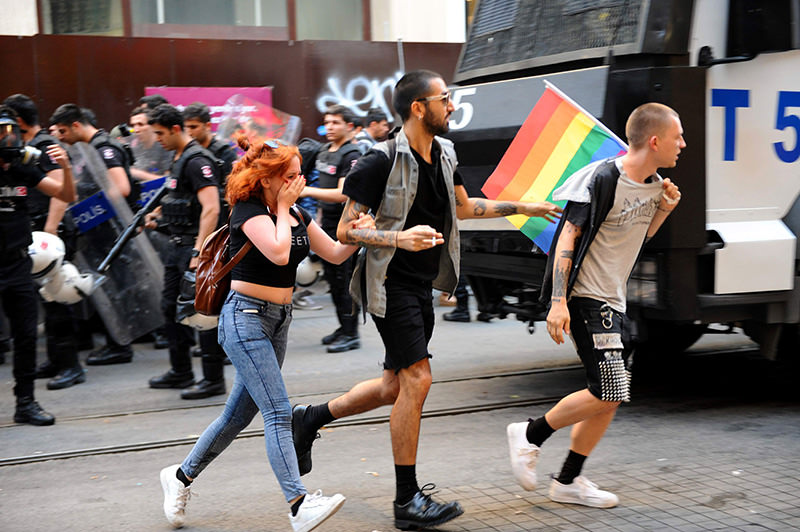 The action filed with Istanbul prosecutors accuses Öztürk, Istanbul Governor Vasip Şahin and the city's Chief of Police Selami Altınok of using excessive force to disperse crowds headed for Taksim Square, a focal point for rallies in the city.

The event generated global headlines after police used tear gas and water cannon against peaceful crowds who refused to disperse.

Some people have also filed complained against some of the protestors holding posters which they interpreted as being 'offensive' to Islam's holy month of Ramadan. The group's lawyer reportedly said insulting a religion goes against freedom of beliefs. Also among the complaints was the naked dancing of three transsexual individuals in public during the Gay Pride campaign, whose video footages and pictures were later shared on media. In Turkey laws ban nudity in public, causing reaction among some people.