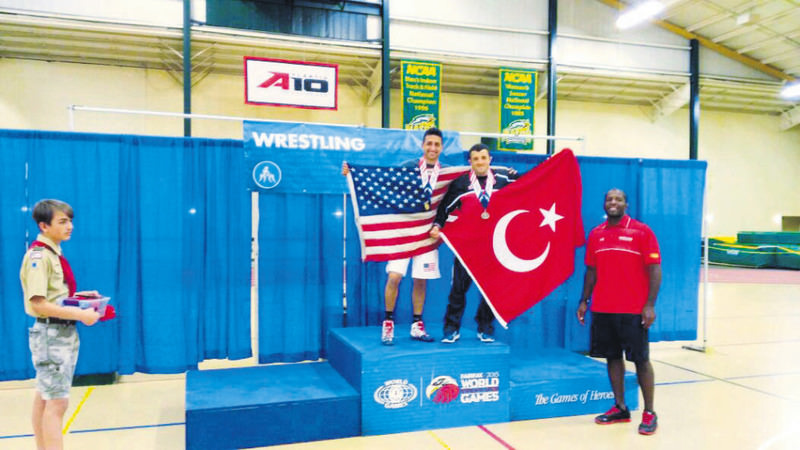 by Daily Sabah Jul 03, 2015 12:00 am
Istanbul Municipality's firefighters garnered 11 medals in the 16th edition of the World Police and Fire Games, an international tournament bringing together 13,000 police officers and firefighters from around the world to compete in various events.

At the tournament that began in June and will wrap up on Sunday in Fairfax County, Virginia in the U.S., Istanbul firefighters won three gold, three silver and five bronze medals.

A total of 15 Turkish firefighters competed in 20 fields in the tournament, which includes various Olympic sporting events as well as special events to test the endurance of firefighters and police officers.