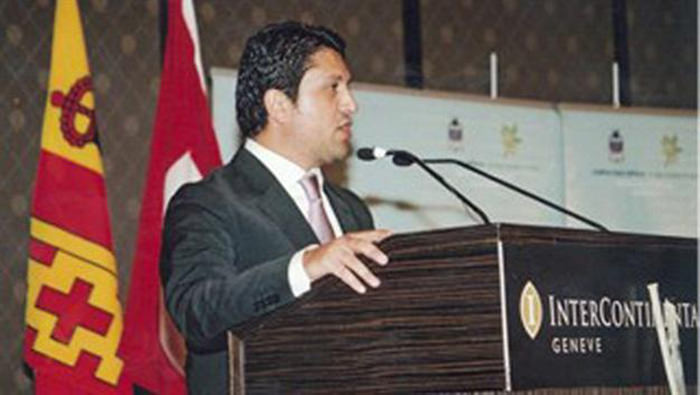 |DHA Photo
by Anadolu Agency Jul 16, 2015 12:00 am
Turkish police have confirmed that a businessman kidnapped late last month has been found dead in Istanbul.

At least 17 people have been detained in connection with the death of 65-year-old Mehmet Turgut.

The dead man's personal driver and another chauffeur had been detained earlier by police.

The businessman's body was found buried in Istanbul's Asian district of Pendik.

He had been tortured and shot, according to police sources speaking to Anadolu Agency late on Wednesday. They added that Turgut was killed during ransom negotiations two days after he was kidnapped.
Last Update: Jul 16, 2015 1:17 pm
RELATED TOPICS