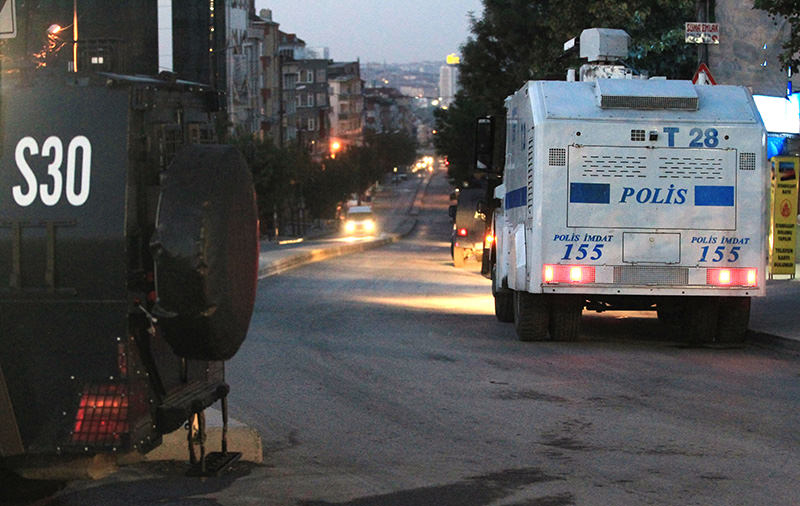 Turkish police launched an operation on two addresses in the Okmeydanı area on the city's European side.

On Tuesday, 23 suspects in Istanbul were arrested in raids; police earlier identified three as being linked to the far-left DHKP-C.

Later, 10 were identified as suspected members of the PKK while eight are accused of being ISIS extremists. The remaining two are said to belong to the Marxist-Leninist Communist Party (MLK-P), which is listed as a terrorist group by the Turkish government.

Further arrests are expected, according to police.

The PKK has fought a bloody insurgency against Turkey since 1984 and, alongside ISIS, has been the target of recent airstrikes by the Turkish air force.

The DHKP-C, like the PKK, is considered a terror group by the EU and U.S., and was most active during the Cold War era.

This year it claimed responsibility for an attempted grenade attack on police guarding Istanbul's Dolmabahçe Palace and its members killed a senior prosecutor in Istanbul in March.