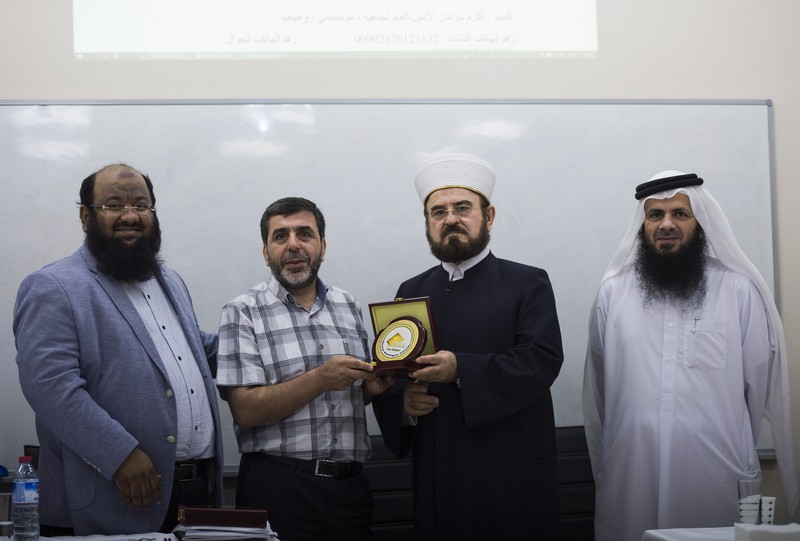 by Anadolu Agency Aug 17, 2015 12:00 am
The Global Rohingya Center opened an office on Sunday in Istanbul to provide support to Rohingya Muslims.

Abdullah Maruf, the head of the center, told Anadolu Agency that a branch was opened in Istanbul because they believed Turkey would stand by Rohingya Muslims.

The Rohingya are largely stateless and have been described by the United Nations as one of the most persecuted groups in the world. Tens of thousands have fled Myanmar on crowded boats in recent years.


Myanmar does not recognize its Rohingya Muslims as Rohingya, preferring to use the term "Bengali" which suggests that they are from Bangladesh across its western border.

Many Rohingya have for years been fleeing Myanmar by sea to escape alleged persecution from both the authorities and extremist Buddhists. In the process, many have fallen prey to human traffickers.

Thousands of Rohingya and Bangladeshi migrants have been stranded at sea since Thailand launched an anti-trafficking crackdown May 1 after discovering the bodies of dozens of migrants near its border with Malaysia.

After initially turning back boatloads of migrants, Indonesia and Malaysia agreed to take Rohingya in for one year, ascertaining which are asylum seekers and which economic migrants, on the condition that the international community then resettle them.