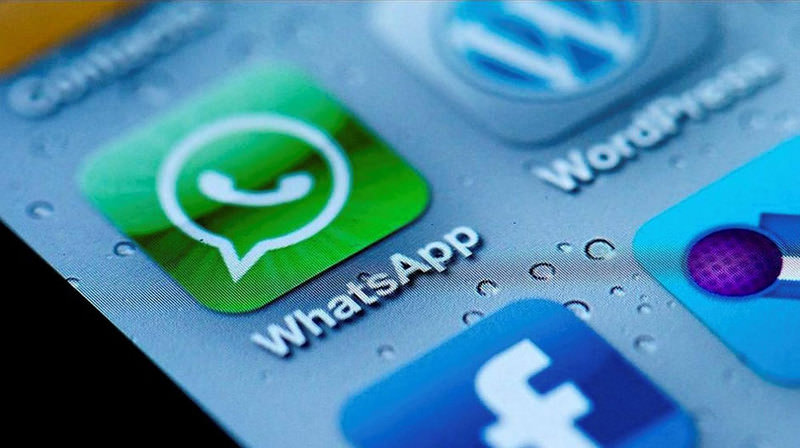 by Daily Sabah with Agencies Aug 27, 2015 12:00 am
Istanbul police set up two cellphone numbers for witnesses to report traffic safety violations with photographic and video evidence through the WhatsApp messaging application.

Traffic Inspection Department Chief Mesut Gezer stated that these numbers were connected to two computers located in the department headquarters, which are integrated into the city's Electronic Inspection System (EDS) that also monitors traffic density.

Twenty officers monitor the reports coming from the hotline.

Gezer said that many people from other provinces use the hotline, although it is currently limited to Istanbul.

Gezer added that 120 civilian, 400 mobile and 200 motorcycle traffic units work in Istanbul to deal with the reports on traffic violations.